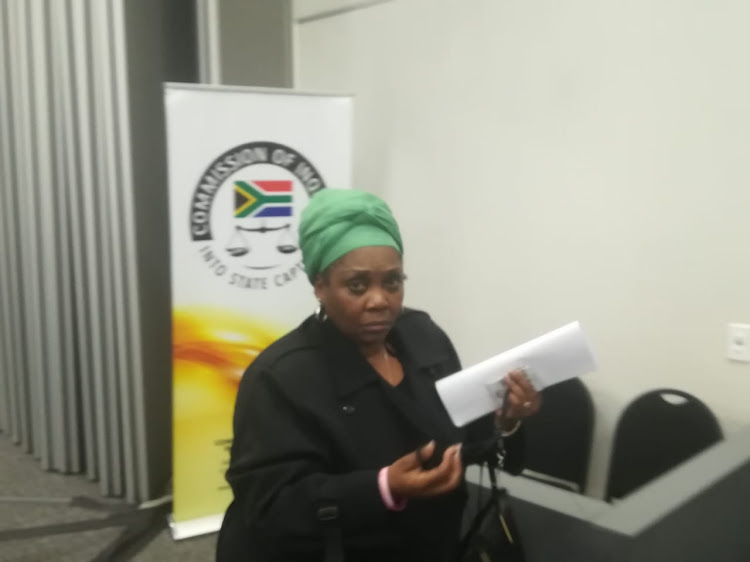 The state capture inquiry yesterday heard how millions of rand flowed through a small North West company irregularly put in charge of ground handling services at the Mafikeng and Pilanesberg airports in 2015.

This is according to the testimony of Koroneka Trading and Projects director Babadi Tlatsana, who told the commission that her company was "hijacked" by SA Express commercial manager Brian van Wyk and used as a conduit to siphon money from SA Express and the North West government.

Outlining those payments, Tlatsana said Koroneka - which started off as a small delivery company carting vegetables and meat to hospitals in Mafikeng - first received R8.5m on May 6 2015, from SA Express as part payment for its ground handling services.

President Cyril Ramaphosa has announced that the Special Investigating Unit is to mount civil claims to the tune of R14bn as government seeks to claw ...
News
2 years ago

Koroneka then received another R8.5m payment from SA Express in August that year.

A month later, R5m was diverted out of the account.

Van Wyk apparently told Tlatsana it was to pay stakeholders, purchase fire trucks and install security cameras at both airports.

"The business was hijacked in the beginning because a lot of things were happening . I would not know, I would just see on the phone that money has gone," Tlatsana said.
- TimesLIVE