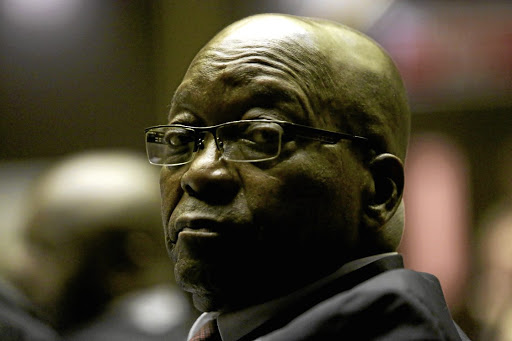 Former president Jacob Zuma has given his baby mama Sonono Khoza just about exclusive powers over their love child.

Zuma has given Khoza the right to remove the child from the Republic of South Africa without his consent.

He has also given her the right to travel with the child out of the country whenever she chooses, and the right to apply for a passport and international visa or permit for their child without his consent.

He has also given Khoza, who is the daughter of Orlando Pirates boss Irvin "The Iron Duke" Khoza, absolute powers to make decisions regarding the "religious and spiritual advancement of the child".

In addition, Zuma has also agreed to that if he or the child want to have contact with each other, his visitation right will be facilitated by a "qualified person".

Msholozi, who has multiple wives, sired the child out of wedlock with Khoza when he was still president in 2009.

The application papers were filed at the Joburg high court last week by Khoza's lawyers Waldeck Attorneys and the matter will be heard on a date to be decided.

According to the papers, which Sunday World has seen, Khoza publicly confirmed for the first time that the former president was indeed the father of their 9-year-old child.

"The second applicant and I became involved during or about the course of 2008. We never lived together during our involvement. During the course of 2008 I fell pregnant... and as set out herein above, the minor child was born on the 8th October 2009," reads the court papers.

Khoza, who identified herself as a businesswoman, said that she neither married nor lived with Zuma. 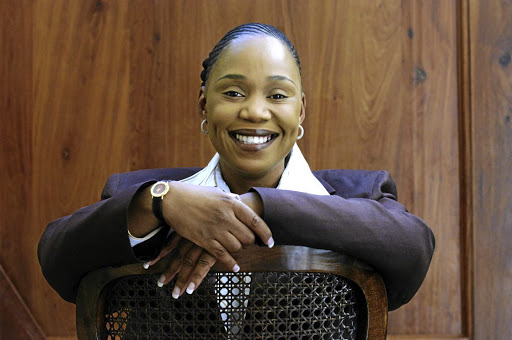 "Now, therefore, the parties agree as follows: Guardianship over the minor child shall vest with Khoza and Khoza shall have the rights and responsibilities as set out in section 18(3) of the [maintenance] act, including but not limited to consent to the minor child's departure and or/removal from the Republic without having to obtain Zuma's consent, to apply for a passport and or travel documentation and or international visas/permits for the minor child without having to obtain Zuma's consent," read the papers.

Khoza will be responsible for the maintenance of the child including medical, educational and extramural expenses.

"Zuma acknowledges his responsibility to maintain the minor child and should the minor child in future need financial support from Zuma, the parties record that they are aware of their respective rights in terms of the maintenance act," read the papers.

Khoza's mother Matina said she was in hospital and was not interested in commenting on the matter. Matina promised to ask her daughter to phone us back but she had not done so at the time of going to press. Khoza's lawyers declined to comment.

Zuma's spokesperson Vukile Mathabela could not be reached for comment.

State Capture inquiry: Zuma has no right to demand questions before taking the stand

The State Capture inquiry says former president Jacob Zuma has no right to insist to be furnished with a list of questions as a condition for him to ...
News
2 years ago
Next Article