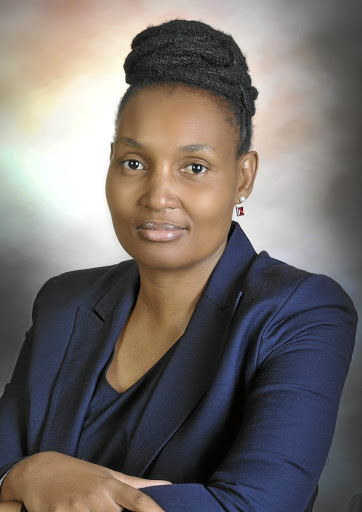 Thembi Nkadimeng has been appointed president of Salga.

Polokwane mayor Thembi Nkadimeng has been appointed as the new president of the SA Local Government Association (SALGA).

This is after former president Parks Tau was appointed deputy minister for cooperative governance following the general elections in May.

A product of the University of the North, Nkadimeng holds a higher education diploma, a Bachelor of Arts (honours) degree as well as a BPhil (political studies) which she obtained from the University of Stellenbosch.

In preparation for her numerous leadership roles, she also completed the advanced programme in management at Wits Business School.

Nkadimeng has been the mayor of Polokwane since July 2014.