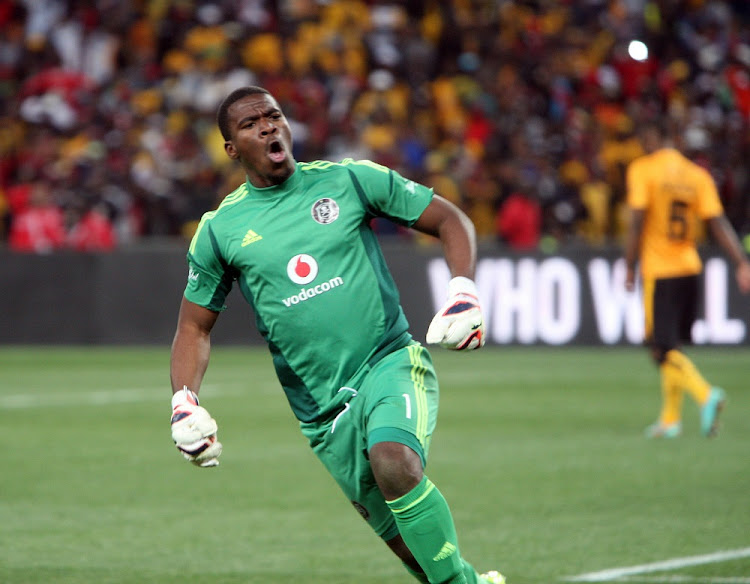 Three well-known personalities and a top cop are allegedly facing imminent arrest for defeating the ends of justice in the murder case of the late Bafana Bafana goalkeeper Senzo Meyiwa.

A fourth person, who is also well-known, is also facing arrest in the next few days for the murder of Meyiwa.

The mother of one of the suspects as well as two other people are also being eyed by the crack detective team for their role in the 2014 murder of the national team keeper.

The decision to arrest the suspects, who cannot be named for legal reasons, comes after they were taken to police headquarters in Pretoria recently, where they were questioned and also subjected to lie detector tests.

Sources within the justice and security cluster told Sunday World that the investigating team approached the National Prosecuting Authority (NPA) recently and requested them to authorise warrants for the arrest of the eight people.

But prosecutors slammed brakes on the operation, which was supposed to be carried out on Friday, and asked the elite cops to go find some missing pieces of the puzzle before they grant the warrants, one of the sources said.

"They had hoped to arrest the suspects by the end of this week. But it can happen any time soon as they believe they have a winnable case against the suspects," said one of the sources.

Four years and still no justice for Senzo Meyiwa

It's been over four years since former Bafana Bafana and Orlando Pirates goalkeeper Senzo Meyiwa was murdered.
News
3 years ago

Another source also confirmed that the police were ready to take the matter to court.

"We learnt that they are indeed ready and went to ask for warrants to arrest the suspects. Remember, these people are under pressure after (police) minister Bheki Cele announced that they would make a breakthrough by the end of April," said the source.

Police spokesperson Brenda Muridili said investigations were still under way and couldn't confirm or deny that the police approached the prosecutors to grant them warrants to arrest the suspects.

"You need to speak to the NPA about that, I cannot comment on their behalf," she said.

NPA South Gauteng spokesperson Phindi Mjonondwane said the NPA had no knowledge of this.

The Orlando Pirates goalkeeper was gunned down at his girlfriend Kelly Khumalo's home in Vosloorus on the East Rand in 2014.

According to the latest information, the suspects allegedly lied about what happened on the night Meyiwa was slain to conceal evidence that would implicate the murder suspect.

It was also alleged that one of the suspects phoned a top cop who rushed to meet him and fiddled with the firearm that was used to kill Meyiwa.

Senzo Meyiwa's murder will be solved 'before Christmas': police minister

Police minister Bheki Cele has vowed the police will solve the murder of former Bafana Bafana goalkeeper Senzo Meyiwa “before Christmas” this year.
News
3 years ago

However, the cop said these claims were made by jealous colleagues who want to destroy his career.

"The scene was cleared and preserved. It was then decided that the case should be investigated by detectives and not the Hawks. So, if they say I fiddled with the investigations, then when?" he asked.

The cop said the police must stop clutching at straws and hand the case over to him so he could solve it on their behalf.

Another suspect rubbished the police's latest actions as an act of desperation.

"They are so reckless they could end up arresting wrong people. Let them try their luck with me, they will see what's coming their way. I can tell you that there is no case against us. The lie detector tests they are talking about were done and no one was implicated by them," said the suspect.

In October 2014, police wrongfully arrested Zamokuhle Mbatha in connection with the murder. He is now suing the state for R17m.