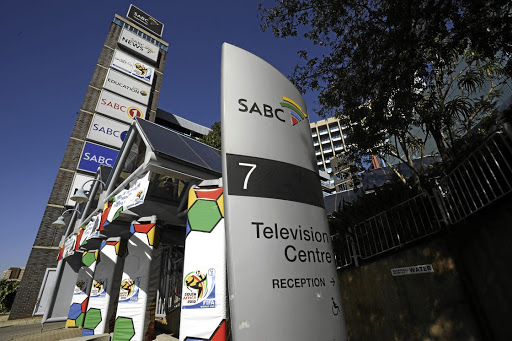 The SABC's chief audit executive Thami Zikode allegedly fought back by firing at one of the suspects during what the police call an attempted hijacking .

After rattling the assailant with a bullet, his accomplices abandoned him at the scene and fled.

The incident, which allegedly happened on Friday night, has since seen the case handed over to the provincial trio task team that investigates serious crime.

It was initially registered by the Moffatview police.

SABC spokesperson Vuyo Mthembu released a statement at midnight announcing that the public broadcaster's executive had survived an attempted assassination.

In her statement, she claimed Zikode, who is known to preside over numerous forensic investigations, including fraud and corruption complaints against SABC employees and service providers, was followed by the would-be assailants from his workplace in Auckland Park.

"The SABC has learnt with shock, the news of the attempted assassination of its chief audit executive, Mr Thami Zikode.

"The attack occurred following Mr Zikode leaving work. He was followed by assailants who fired shots at him. The matter is being handled by the police for further investigation.

"The SABC is grateful Mr Zikode was unharmed," Mthembu said.

However, police told a different story, saying they were investigating an attempted hijacking case instead of the attempted murder as per the SABC statement.

Police spokesperson Xoli Mbele said they were investigating a case of attempted hijacking.

Mbele confirmed that Zikode shot at one of the assailants who had approached him while they were driving another car.

"The Driver saw a male coming out from that vehicle with a firearm in his hand, the driver also drew his firearm and waited in his car. The suspect knocked [on] the window with a firearm. He (Zikode) fired several shots and the suspect ran to the car. The suspect is in hospital under police guard. A firearm was recovered. Suspects in the vehicle drove off leaving their colleague behind," said Mbele.

Zikode was driving a grey Audi Q7 at Franschoek Street in Oakdene at the time of the incident.

His car, according to the police, was damaged on the door and window.

"The suspects were driving a silver Daihatsu Terios ... with three occupants inside," Mbele confirmed.