Nichume takes her 'problems' to the grave 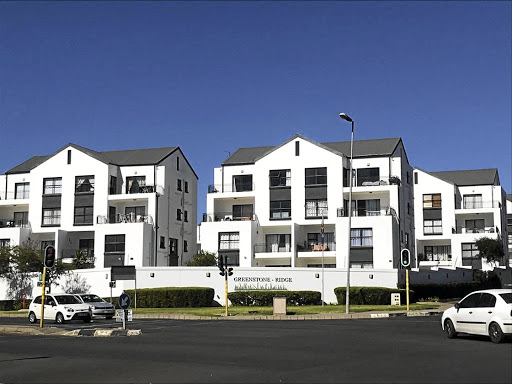 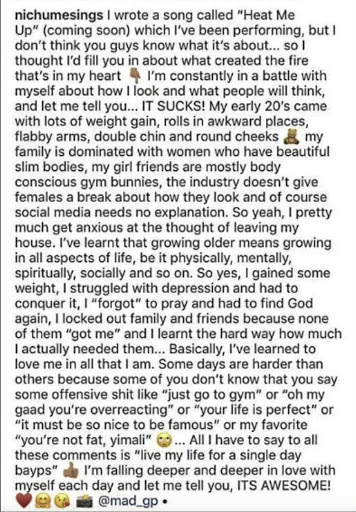 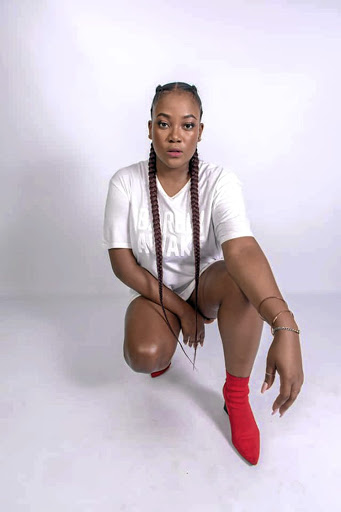 House music vocalist Nichume Siwundla allegedly threw herself off an apartment building after she complained about having serious problems.

Police told Sunday World that the 27-year-old songstress was at a friend's home at Greenstone Ridge in Edenvale on Thursday night when she committed suicide.

"It is alleged that she threw herself from the second floor's balcony after she had been complaining that she had problems but didn't reveal [the nature of her problems] to her friends," said police spokesperson Neldah Sekgobela.

According to the police, who arrived at the scene after 9pm, the friends were unable to give statements because they were still in shock.

Sekgobela said: "The Edenvale police are investigating an inquest case at this moment."

The talented singer from East London was an accomplished musician and worked as an assistant to an ophthalmologist. She shot to stardom when she lent her voice to Mobi Dixon's hit single Bhutiza and later featured on singles Daydreaming by Fistaz Mixwell and Far Away by DJ Anda featuring Mobi Dixon.

Her elder brother Qamani Siwundla said the family was trying to be as strong as possible. "I just got off the phone now with a friend of mine who said between the two of us, my sister was always the strongest.

"She'd always remind me of a Mkabayi and Mpiyakhe (characters in Isibaya) relationship. It's a bit comical like that. My sister has always been a joyful person and she was always happy," he recalled.

House vocalist Nichume Siwundla, who was well known for her 2017 breakout hit Bhutiza with Mobi Dixon, has died.
Entertainment
2 years ago

"At any given time you would find her singing in the shower. She started singing in church, which escalated to being who she is today," he said.

He said her death came as a shock to him because she always confided in him when she had problems. "We as a family are in absolute shock as to what has happened. Learning that your sister has succumbed to emotions and taken her own life can never go down well. We are obviously left with a lot of questions but also know that she had one of the strongest characters in the family. Whatever she was feeling at that moment triggered immense hopelessness.

"Nichume was so loved and appreciated. We are proud of all her achievements," he said.

He said his father had flown to Joburg to identify her body and was expected back home in East London soon to make funeral arrangements.

The news of her death send shock waves through the music fraternity and Mobi Dixon was unable to speak to the media.

He, however, through a statement, said the singer was a bright light that had blessed his record label Top Chap Media.

"I'm distraught ... she was not only my first artist but we had grown so close in the past three years that she became my little sister. She truly is gone too soon. May her soul rest in peace."