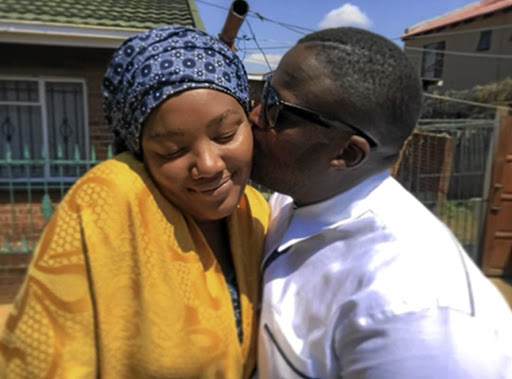 HHP's disputed customary wife Lerato Sengadi will get nothing from the estate of the deceased rap megastar.

The award-winning muso has allegedly precluded her from his multimillion-rand will and bequeathed all his wealth to his son Leano.

Leano lives with his maternal grandmother in Joburg and frequently visits the muso's parents in Mahikeng, North West, where the motswako fiend was buried last year.

The 14-year-old boy was HHP's only known son.

"I have no comment on the matter, really I have nothing to say," she said.

The Tsambo family spokesperson Nkululeko Ncana confirmed that HHP left everything for Leano.

"I can confirm that Jabulani has bestowed everything to Leano," he said.

This is a second blow for Sengadi who was declared a customary wife by the Joburg High Court when she obtained a court interdict to stop the family from burying the artist without her consent. 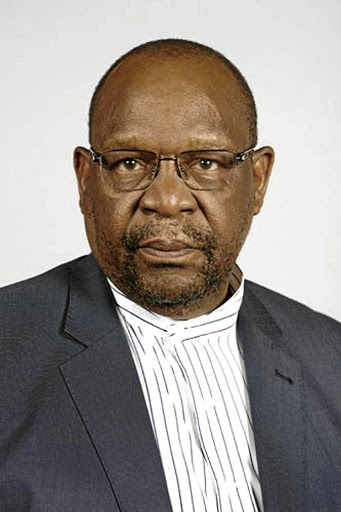 On March 14 this year she suffered her first blow when the muso's family was granted leave to appeal the verdict that declared her as his customary wife.

The leave to appeal reads in part: "Having read the documents filed of record and having considered the matter, it is ordered that the application for leave to appeal to the Supreme Court of Appeal is granted."

Ncana said the leave to appeal automatically rescinded the previous court verdict which pronounced Sengadi as the rapper's legitimate wife.

News that HHP excluded Sengadi from the will was revealed by a well-known record company executive, who did not want to be named for fear of reprisal.

"The battle between Lerato [Sengadi] and the family is not only about wether or not she is the customary wife, it is about the estate as well. If Lerato wins this case at the Supreme Court of Appeal, she is, according to the law, entitled to 50percent of his estate," said the executive.

Joburg-based legal eagle Isaac Raphela of Raphela Attorneys said Sengadi would be entitled to a share of HHP 's estate if the Supreme Court of Appeal rules in her favour.

"If the deceased has disinherited her and the Supreme Court of Appeal finds in her favour and declares her the customary wife, she will be entitled to a share of the estate as decreed by the Spousal Estate Act," he said.

Legal and cultural expert professor Mathole Motshekga said if proven that Sengadi was indeed the customary wife, it would be unfair if she didn't benefit from the estate.

"The will must be one of the instruments, but it should not be an over riding instrument. With the high rate of unemployment among women, how do you give everything to your son, who can go and work for himself and leave out somebody who has been looking after you?

"I don't have sufficient information but you might find that they were married and had fights and because he was annoyed with her, he then wrote a will and excluded her from it. Many injustices will be done in the name of justice by our justice system and we need to transform it in order to address these type of issues," he said