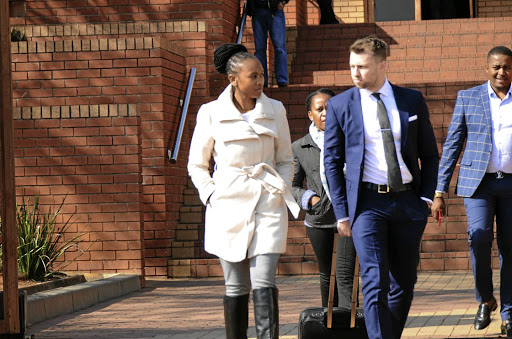 Although Phamotse did not reveal the identity of the couple, the state will argue that she was referring to them and she did so unlawfully and intentionally to injure and impair the couple's dignity.

Although she did not reveal Phamotse's identity, Mjonondwane said the suspect was served with summons on Friday and will appear in the Randburg district court on June 27. 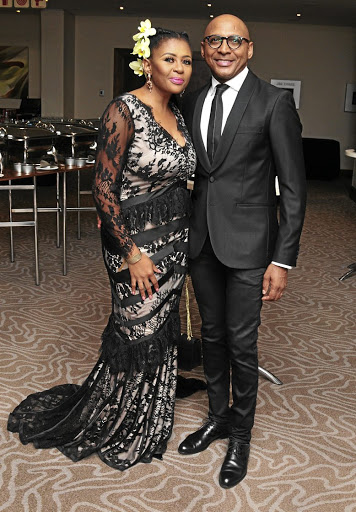 "We are unable to comment further as the matter is still to be heard in court," she said.

The Kumalos have already obtained a protection order at the Randburg magistrate's court against Phamotse, who was known for her two books Bare: The Blesser's Game and I Tweet What I Like.

Phamotse was ordered to remove her tweets and refrain from speaking publicly about the couple.

Attempts to solicit comments from the couple drew a blank as their phones rang unanswered.

Their lawyer Angelike Charalambous could also not be reached for comment.

Phamotse said: "Hi, the only thing that's important to me right now is the launch of my new book, Bare: The Cradle of the Hockey Club... Everything I wanted to say about this case was well-documented in [the book] I Tweet What I Like."