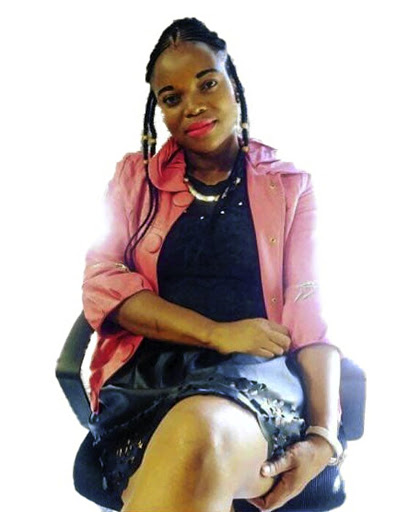 Itumeleng Julia Tsenase was choked to death, allegedly by a friend's brother.

An IT student stands accused of murder after he allegedly strangled his sister's friend to death because she refused to have sex with him.

According to police records, the booze and dagga-fuelled incident happened in an apartment in Midrand two a weeks ago.

The 25-year-old student, who is a Lesotho national, was bust after he attempted to use Uber to dispose of the body, which he had allegedly stuffed in a wheelie bin.

Now the family of Itumeleng Julia Tsenase want the police to leave no stone unturned in their investigation.

The slain woman's sister Rose said her family was devastated and shocked by the way her sister was killed.

She said Itumeleng's death was more painful as her alleged killer was not a stranger, but somebody known to her and her family.

According to the sister, Itumeleng, 40, was a senior credit controller with a Midrand-based giant cosmetics company. She was the mother of a nine-year-old boy and resided in Mooikloof in Pretoria.

"We don't know what to do or how to react to this because the person has even confessed to killing her after firstly lying into our faces that he had not seen our sister after she had not come home.

Police spokesperson Tshwarelo Mabulane confirmed that a case was registered and said the suspect was arrested. 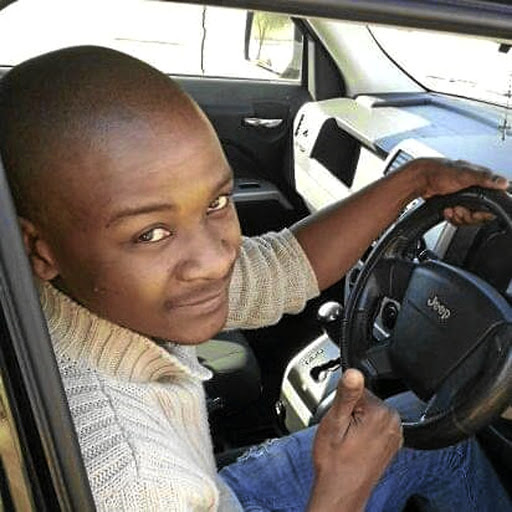 Napo Masike was arrested for the death of his sister's friend.

"The suspect made his first appearance at the Alexandra magistrate's court on May 6 and again on Friday [May 17] for bail application," said Mabulane.

The suspect's sister Nthabiseng declined to comment, saying the incident was a sensitive matter.

Sunday World saw a statement, attributed to the accused, in the police docket, in which he appeared to be confessing to having killed the woman.

In the statement he said that Itumeleng arrived at his flat at around 4pm on May 2, when he was with his house mate.

"We then started to drink whiskey together. My house mate was sitting in the lounge because she does not drink. After some time Itumeleng said she wanted zol [dagga] and I also wanted it. I then went to my bedroom and started rolling and Itumeleng came in [to] the bedroom and joined me," reads his statement.

Masike said in the statement that he asked to have sex with the woman and he also revealed that she refused to sleep with him and told him that she did not sleep with men younger than her.

"After a while she then said she wanted some dagga she would take with. I then said it is time for extra curriculum activities, meaning sex, and she did not answer me," said Masike in the statement.

He claimed that Itumeleng later attacked him and hit him with a "warm klap" in his face.

"I pushed her away and she kept coming back klapping me. I kept begging her to stop, and she was klapping me until my zol fell down.

"I then grabbed her and wrestled her on the side of the bed and I strangled her with both my hands trying to restrain her from attacking me. I asked her to stop attacking me," reads the statement.

Limpopo police are looking for the people responsible for murdering three women in the early hours on Monday morning in Thohoyandou, Limpopo.
News
2 years ago

Masike added that he let go of her but said she stood up and jumped on him and continued assaulting him.

"I then strangled her again with my right hand and we fell down and when I let go of her, I was shocked to see her motionless. I got so confused, I called her and begged her to wake up to no avail. I was scared."

Masike said he was under the influence of alcohol and dagga and he does not know how and why he called an Uber driver to the scene.

"When the Uber guy came in I asked him to help me with the corpse ... The Uber driver then refused and went away.

"I went out and took a two wheel rubbish bin and I put Itumeleng's body in. I then pushed the rubbish bin to the fire station where I left it," he said.

The Uber driver called the police who then visited the complex and arrested the suspect.

Masike allegedly first lied to police saying the handbag they found in his bedroom belonged to a prostitute while sheets and pillows were missing from his bed.

In her statement, the house mate, Otilia Mhlongo, said she left Masike and Itumeleng in the lounge drinking and went to take a bath and thereafter went to her bedroom.

She said she was woken up by Masike's knocking on her door at around 1am but said she did not open for him because she was sleepy.