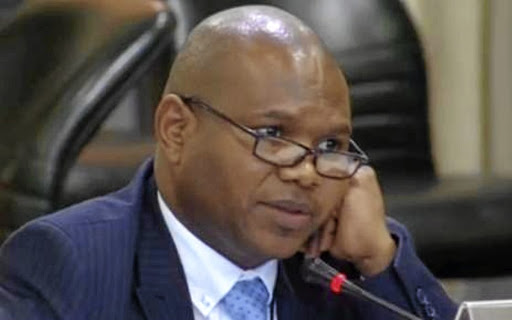 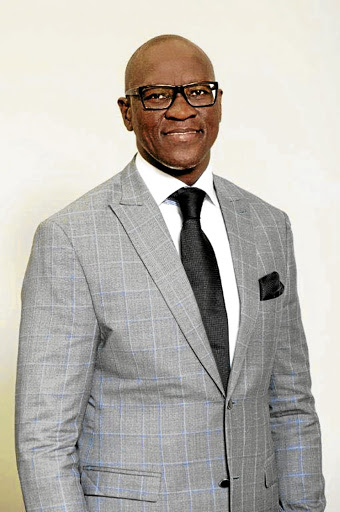 SABC CEO Madoda Mxakwe, the head of the legal department Ntuthuzelo Vanara as well as the public broadcaster's lawyer Sandile July are likely to face a R2.2m legal bill in their personal capacity following a labour court judgment.

That's if the SABC does not petition the Supreme Court of Appeal in Bloemfontein to challenge Judge J Cele's judgment on the matter between itself and its senior employee Nompumelelo Phasha.

The latest developments come as the long legal war between the SABC and its axed GM for commercial enterprises rages on.

The war was ignited a year ago when the SABC slapped Phasha with a letter asking her to make a representation on why disciplinary action should not be taken against her based on a number of allegations.

After Phasha responded, the SABC suspended her in October and started preparations for her disciplinary hearing.

Before the disciplinary committee could sit, Phasha requested that her matter be heard by the CCMA in order for her to get a fair hearing, to which the SABC agreed.

The public broadcaster charged her with conflict of interest, alleging that she failed to recuse herself from a procurement process involving a company owned by her uncle that bid for the 2015 Metro FM awards. She was also charged with fraud involving a trade exchange to the value of R1.8m and breach of trust.

When the two parties got to the CCMA with the SABC represented by July, from top law firm Werksmans Attorneys, Phasha shocked everyone when she requested that CCMA commissioner Motlatsi Phala should recuse himself, alleging that the public broadcaster was colluding with the commissioner and Werksmans to have all cases involving SABC employees lead to dismissals.

The SABC officials were so irked by the allegations that the public broadcaster summarily dismissed her.

Phasha then approached the labour court which found in her favour in February.

The judgment was only based on the SABC's decision to fire her without a proper and formal hearing.

The SABC maintained at the time that given the seriousness of her utterances and allegations made at her hearing at the CCMA, the public broadcaster had the right to fire her with immediate effect and therefore appealed that court decision.

However, the labour court refused the SABC leave to appeal the February judgement which includes an order that the three officials pay for the legal costs from their own pockets.

It remains to be seen if the SABC will go to Bloemfontein to further challenge her dismissal or if the top officials will lick their wounds and proceed with the CCMA hearing.

Phasha's lawyer Mcgregor Kufa said: "In light of the dismissal of the SABC's leave to appeal, the status quo that existed before the illegal dismissal [of Phasha] should resume and Nompumelelo Phasha is presumed an employee of the SABC. We trust sanity shall prevail on the SABC management."

SABC spokesperson Vuyo Mthembu said: "The matter is on appeal and the SABC therefore is not in a position to comment."

July had not commented at the time of going to print.