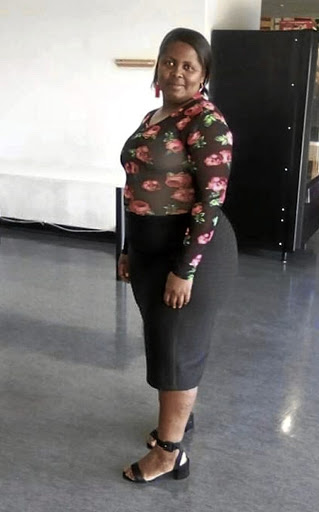 Portia confirmed her brother had a R1m life cover but denied the family had conspired not to let Jantjie's kids receive part of the payout.

She also denied that the family pocketed money for the funeral instead of delivering a dignified sendoff for her brother.

"Anyone who says there was no food at the funeral is not telling the truth because as far as I know everyone ate. Unless if they thought they were at a restaurant," she said.

About the baby mamas, Portia said the family had only known about one child, and she said they only learnt about the second child when they went to Bethlehem.

Stars general manager Rantsi Mokoena declined to comment about the club's contribution towards the funeral but rejected the food claim.

"There were four buses which came to the funeral and all I know is that the majority of the people ate, unless if they expected a four-course meal."

Mokoena confirmed that Jantjie, like all PSL players, was covered by the PSL life insurance by his club.

"The players don't contribute anything towards the policy and all monthly premiums are paid by the club, hence the club is a beneficiary [as well]."

Mokoena said when the policy is paid by the PSL, Jantjie's family would get their share and the other half would go to the club.