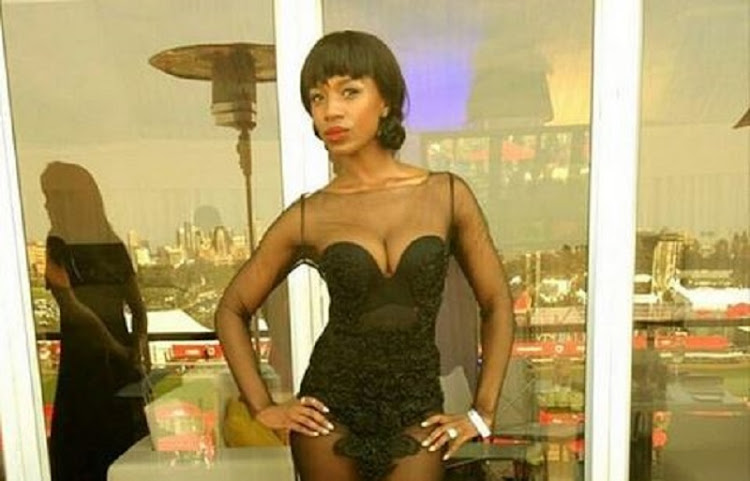 There seems to be no end in sight to the ugly spat between former Generations actress Busi Lurayi and her businessman ex-boyfriend.

Mziwoxolo Qwelane recently went for the TV star's jugular and unleashed the National Prosecuting Authority (NPA) on her for the alleged theft of his assets.

Sunday World understands that prosecutors issued summons this week for the actress to appear in court for the alleged theft of furniture, electronic appliances and other valuables worth more than R200,000.

E-mail exchanges between prosecutors and the businessman showed that the talented actress, who recently starred in respected theatre production Four Women, depicting the life of jazz giant Nina Simone, might finally face the music for the alleged incident in 2015.

One of the e-mails between Qwelane and prosectors stated: "The letter to charge her has just been signed. It will be sent to the prosecutors today."

Qwelane initially opened a case of theft against Lurayi at the Randburg police station four years ago that saw her being arrested and spending two nights in holding cells.

He had told police that he went to visit his home in the Eastern Cape and left the keys to his Joburg home with his domestic worker, only to come back to an empty house after Lurayi allegedly stole household items including pots, bedding and a fridge, all worth more than R200,000.

The businessman said his house, which he shared with Lurayi in a vat-en-sit arrangement, was for sale and that the domestic worker was to pass the keys to the estate agent.

"On 28-11-2015 he received an SMS from his ex-girlfriend Busisiwe that she wants to collect her things. On 29-11-2015 the agent phoned him and asked him if he was moving out and he said no," read the police statement.

After going under the radar for a while, TV star Busi Lurayi returns to acting with a lead role in the Nina Simone musical show.
Entertainment
2 years ago

The statement further revealed how the agent told Qwelane that Lurayi's car was seen at his Hurlingham, Randburg home loading goods at midnight. "And when he came back, he found that his Samsung fridge and TV, mattresses, microwave, pots, carpet, bedding, couch, baby feeding chair and washing machine were taken from the house.

"He suspects that his ex-girlfriend Busisiwe Lurayi is the one who took the goods," the statement concluded.

Lurayi, best known for her role as Phumzile on SABC1 sitcom City Ses'la and its sequel Ses'Top La, laughed off the story.

"I really don't know what this story is about. It's become so boring. I have nothing to say. All I know is if people want to find me they know exactly where I am, the same way you found me," she said.

Qwelane said: "I just want justice to take its course. This whole thing is draining. She must just do the right thing and return my furniture. It didn't have to come to this."

NPA had not responded to questions at the time of going to print.