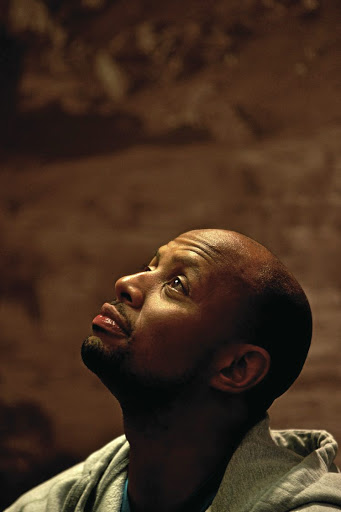 Radio 2000 station manager Puleng Thulo was allegedly escorted out of the SABC building by security guards following a decision by the public broadcaster's top management to put her on ice pending an investigation.

Sunday World can reveal that Thulo, who joined Radio 2000 from Lesedi FM, was put on precautionary suspension on Monday by the SABC's group executive for radio, Nada Wotshela, and head of stakeholder relations Leuba Ramakgolo on allegations that she defied an instruction to replace veteran radio presenter Justice Just-Ice Ramohlola from the morning slot with new recruit Phat Joe.

Sources say SABC's top management had to intervene at the radio station following a two-month squabble between Thulo and her programmes manager Christopher Choane over the station's new line-up.

"I bumped into Thulo walking out of the building with security guards following her," noted a source.

SABC spokesperson Vuyo Mthembu confirmed that the station manager was put on ice.

"The SABC can confirm that Ms Thulo has been suspended as station manager for Radio 2000. However, the SABC is not in a position to discuss the details of the suspension as this is a matter between the employer and employee," said Mthembu.

Two senior executives close to the process revealed that Thulo's dramatic suspension was informed by the fallout between her and Choane.

Sunday World can reveal that the two managers submitted two different line-ups for approval to Wotshela and Ramakgolo, because they could not agree on the personalities to take over the much sought- after breakfast show.

One official revealed that Thulo had insisted on keeping Just-Ice, as Ramohlola is known among his listeners, while Choane felt the station needed to take a fresh approach by bringing in Majota Khambule, popularly known as Phat Joe. 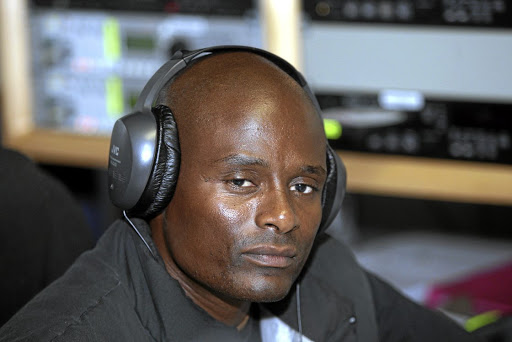 Management was allegedly forced to summon them to a joint meeting to understand which list was to be implemented.

However, an official said at the meeting with top management, the two continued with their squabble in front of their bosses, thus management had no choice but to take over the process.

Another executive revealed that the two had a verbal altercation in one of the meetings held with Wotshela and Ramakgolo when it was decided that top management will take a final decision on who will take over the morning slot.

Another senior figure confirmed the explosive meeting and said Thulo dug in her heels and defied management's decision to remove Just-Ice from the morning slot.

The official said management felt insulted by Thulo's decision not to heed their call and suspended her for defying their instructions.

Due to the squabble the official said the station also delayed signing new contracts, which resulted in some presenters having to start their new contracts at a later date.

The official revealed that management was equally not happy with Choane's behaviour but felt that Thulo's stubbornness needed urgent action as she was setting a wrong example.

"They are investigating both the station manager and programmes manager because of the delay and confusion about the line-up caused by both of them," revealed the source. 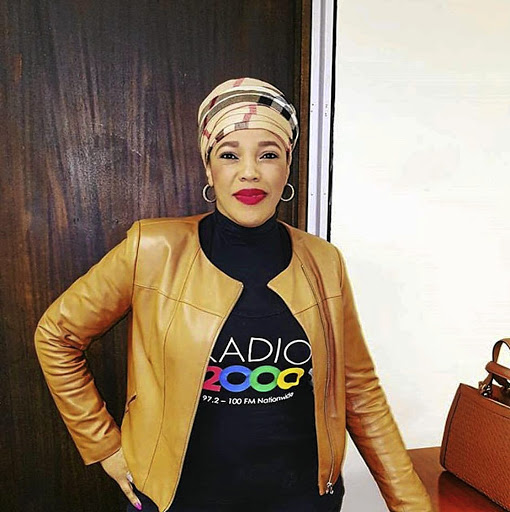 Puleng Thulo, station manager of Radio 2000, has fallen out with her programmes manager, Christopher Choane.

The pair's volatile relationship is also captured in an audio recording Sunday World listened to as tempers and voices were raised.

In the recording, Choane can be heard screaming at Thulo, saying that she always interrupts him whenever he wants to make a point, while Thulo urges him to have a separate meeting about what he is trying to raise.

Metro FM's station manager Sibongile Mtshali has been tasked to oversee Radio 2000 while Thulo is on suspension.

The official said the SABC could not appoint Choane in the position to avoid being seen as taking sides.

Thulo and Choane failed to respond to SMS and Whats-
App messages sent to them.

Phat Joe said he was not aware that there is a person who was suspended at Radio 2000 because of him. "I don't know what you talking about. That's news to me,"he said.