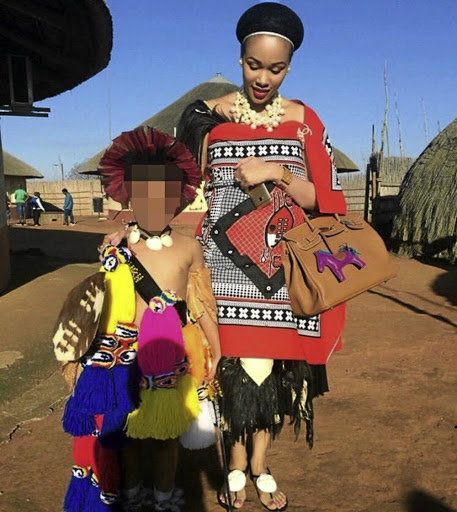 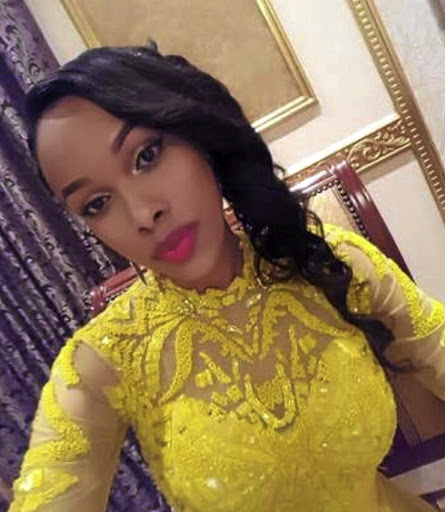 She becomes the king's second wife to die in less than a year. In April last year, Senteni Masango, the eighth wife, committed suicide.

LaDube, as she was affectionately known, died on Wednesday after an illness related to skin cancer.

An announcement of her death was made by the acting ludzidzini indvuna (the traditional governor of the king's palace) chief Lusendvo Fakudze at the royal residence.

He said she would be buried by royal Swazi rites at the designated royal mountain.

According to a source close to the palace, royal Swazi rites burials are for royalty and close family.

The 31-year-old Dube was known to many after she became a Miss Teen finalist in eSwatini before she joined the royal family in 2004.

Dube married Mswati when she was 16-years-old and had her first child a year later.

She had three children, two girls and one boy.

Spokesperson of the Swaziland Solidarity Network Lucky Lukhele told Sunday World he had numerous conversations with Dube a few months before her death, saying she was depressed.

"She was in and out of hospital for the past year due to depression," said Lukhele.

Dube was known to be a beautiful, intelligent and confident young woman who had a growing presence on social media.

In 2010, she attracted notoriety when reports of a sex scandal involving her and one of Mswati's ministers circulated in the media.

At the time it was reported that she had been chased out of the palace for cheating on the king while the said minister was arrested.

Tributes poured in on social media after news of Dube's death circulated this week.

A close friend took to Instagram to express his disbelief at her death.

Neo Kgolane wrote: "I barely slept. If I knew I would've broken my heart in two to save you, her royal highness Queen Nothando. I seriously can't explain the pain this has caused me."

One of Dube's fans, 22-year-old Ntokozo Fokazi said she started following her after she did research on African monarchies. "I admired how classy, down-to-earth and God-fearing she was. She was a woman I envisioned myself as in the future."