Sophie Lichaba opens up on Hashtags 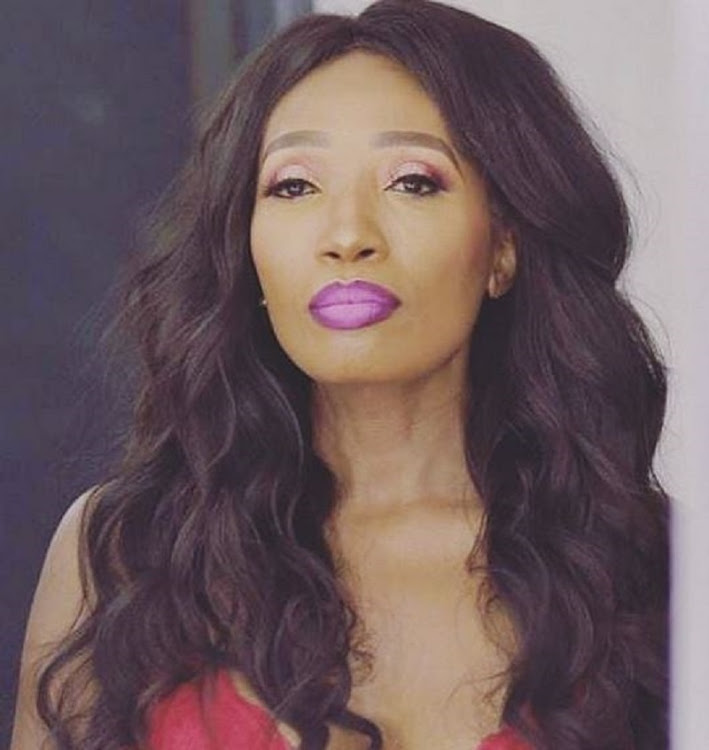 Actress and TV host Sophie Lichaba has opened up about being inappropriately kissed by her uncle as a young girl.

In her new television show Hashtags on e.tv Extra, Lichaba opens up about her life experiences, also detailing how she overcame cyberbullying.

"I feel so at home on the show in its entirety and why I feel so at home is that [as a host] you kind of refer to yourself. If there is a topic about mothers, you talk about your experience... You bring in a bit of yourself which makes it real," she said.

The first episode of the show was broadcast last night and viewers got to watch Lichaba put through a trust game by walking on glass with co-hosts Jarred Doyle, Francois Louw, and radio host Mantsoe "Miss Pout" Tsatsi.

Lichaba, popularly known for her role on TV soapie Generations as Queen Moroka has shifted gears after securing the presenting gig.

In future episodes, Lichaba makes the revelation about her uncle kissing her when a topic about kissing children on the lips and the appropriateness thereof came up for discussion.

The topic stems from the debate that ensued after David Beckham was publicly scrutinised about kissing his daughter on the lips last year.

"Growing up, one of my uncles kissed me and put his tongue in my mouth," Lichaba said.

"You are eight years old and he puts his tongue [in] but nothing more. "

She stressed though, that the encounter with the uncle ended with the kiss.

Actress Sophie Ndaba has lashed out over death rumours that set social media alight on Tuesday and labeled the entire debacle "disheartening and ...
Entertainment
3 years ago

The discussion on Hashtags also focused on the role that parents should play to warn kids about such situations.

"You don't see it coming as a child. In our culture, mbaa [a baby kiss] from your grandmother who you haven't seen in a long time is normal.

"As a young girl, having somebody kiss you mbaa, you are thinking it's innocent. But, often people do such things and you are taken aback."

Lichaba said she was on the fence whether children should be warned about such behaviour and unpacks her reasons in the show.

Co-host Doyle says guests and presenters are made to feel comfortable to chat about controversial topics.