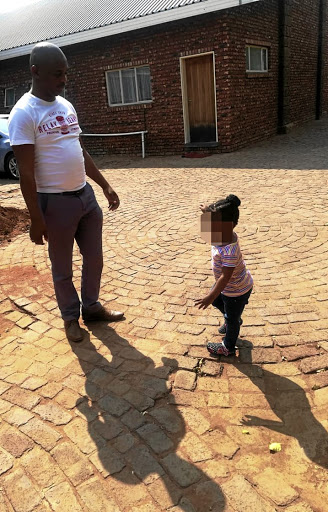 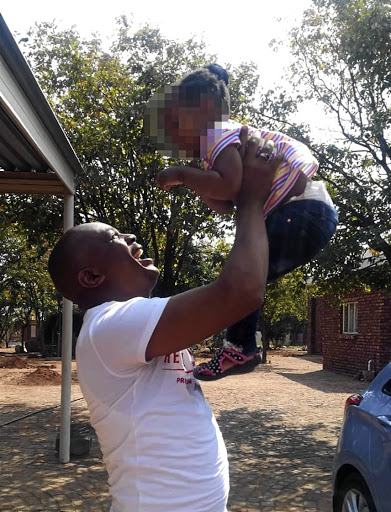 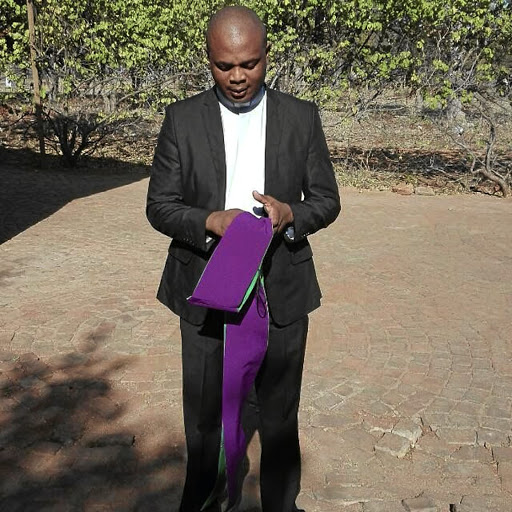 A Roman Catholic Church priest from Musina, Limpopo, has been accused of breaking the church's oath of celibacy by allegedly failing to keep his pants on.

Father Martin Magoro was accused of snatching one of his spiritual flock's girlfriends and allegedly sired a child with her.

The church's rules don't allow their priests to dabble in sex.

However, that appears to have not been the case with Magoro, 38, who allegedly impregnated a local woman, who cannot be named to protect the identity of the three-year-old child.

These startling claims were made by the woman's heartbroken boyfriend of five years, who told Sunday World during an interview that his lover made him to believe the child was his.

The self-employed man, 39, said his world came crashing down when he discovered that the woman he intended to marry allegedly had an affair with the man of the cloth.

He said he made this discovery six months after the child was born but stayed in the relationship to gather all the facts.

The Centurion-based man said he only confronted his girlfriend in September last year and she allegedly confessed to having given the holy man the forbidden fruit that led to the procreation.

After he satisfied himself about the findings of his undercover probe, the man registered a complaint with the church but claims elders at the local parish seemed unwilling to investigate the matter.

He said he later reported the matter to the diocese in Tzaneen in January.

Bishop Joao Rodrigues from the diocese confirmed that he received a letter of complaint from the man and informed Father Magoro of the allegations levelled against him.

"As per the rules of the church, I informed the office in Pretoria where they will investigate the matter. I have put Father Magoro on leave of absence until the investigations are concluded," he said.

The man's mother said her heart was broken about the issue because she had always regarded the priest as her son.

"I washed the priest's gown unaware he was sleeping with my son's girlfriend. It was a painful experience. After being in the church for over 30 years I had to make a difficult decision to quit the church under such circumstances. My son and I were mocked in church. The church failed us," she said.

The girlfriend, 25, asked for time to consult with the man before she could comment on the allegations. She had not done so at the time of going to print.

The man said to add salt to the wound, Father Magoro made him and his girlfriend confess their "sin" of having a child out of wedlock before him during one of the church
services.

Attempts to get comment from Father Mogoro were unsuccessful messages sent to him and his cellphone was off.

The man said he met his lover at church in 2014 and they started dating.

"Coincidentally, we were both staying in Pretoria but she moved back home the following year to take driving lessons and I would visit her on weekends.

"I noticed a strange relationship between my girlfriend and the priest but I was comfortable thinking he wouldn't touch my woman since he took an oath of celibacy.

"After four months of moving back home, my girlfriend told me she was pregnant and I was excited.

"I paid damages and had plans to marry her. As per the church rules, we were both summoned to church to confess our sins because we had a child out of wedlock.

"Little did I know I was confessing to sins which were not mine and to the culprit who is the father of the child," he said.

Sunday World has seen pictures and videos of the priest with the woman and the baby at the mission house where the priest was staying.

The videos show how fond the priest is of the baby, and in one clip he can be seen playing with her and the child can be heard calling him papa.