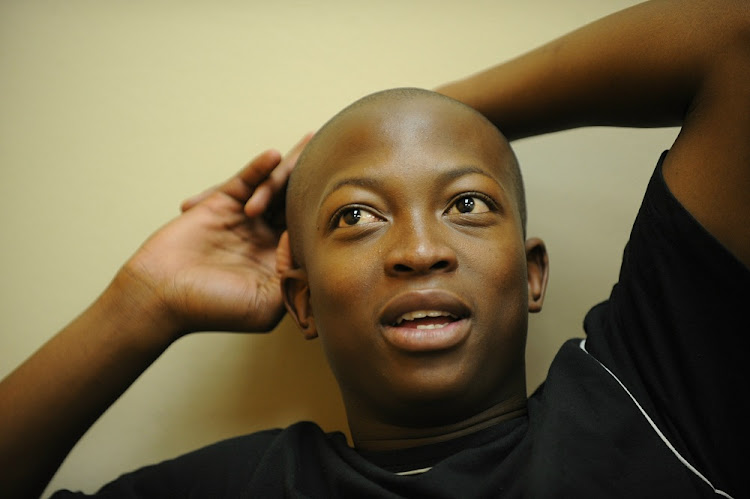 Former Generations child star Wright Ngubeni is on the cusp of losing his house because he is allegedly generations behind with his monthly instalments.

Sunday World has learnt that Nedbank has applied for a court order in the South Gauteng high court to attach and auction off his luxury apartment in the ritzy Douglasdale suburb in Joburg north.

Ngubeni, who shot to fame when he played Jonathan Motene, son of Akin Omotoso (Khaya) and Xolile Tshabalala (Julia Motene) in the SABC's second biggest soapie from 2003 to 2008, allegedly failed to keep up with the monthly instalments of his crib which he bought a few years ago.

Ngubeni was given a home loan of over R700,000 by the bank to purchase the property and was supposed to pay just under R7,000 per month.

But the actor, who also played Thula on the e.tv soap opera Rhythm City from 2008 to 2012, allegedly defaulted on his monthly instalments for over 14 months.

This was after he made a payment of almost the same amount in April last year," said the source who is close to the 5 Bob protagonist's bond account.

According to documents, seen by Sunday World, the bank demanded the former presenter of SABC2's School TV show to pay it over R709,000 plus interest, if he was to save his property from going under the hammer.

"Interest on the amount R709, 501,38 at the rate of 9.65% per annum, calculated as being equal to the prime overdraft rate of Nedbank Limited, as at September 1, 2018, being 10.00% less calculated and capitalised monthly in advance from September 1, 2018, to date of final payment. That the respondent's property be declared specially executable for the said sum plus costs.

"That the movable property be sold in execution to highest bidder subject to reserve price of R450,000," read the papers.

Attempts to solicit comments from Ngubeni drew a blank.

His sister Sarah answered his cellphone and said she would ask him to respond to the inquiry.

Ngubeni had not done so at the time of going to press.

Nedbank's marketing and corporate affairs executive Khensani Nobanda said they do not make public comments about their clients.