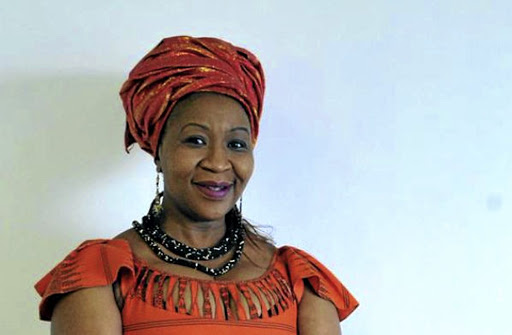 SABC spokesperson Neo Momodu said: "The SABC in its efforts to deal with and address incidents of alleged sexual abuse at the corporation instituted an investigation into sexual harassment, which was led by an independent commission on sexual harassment.

The commission completed its work in October last year and its report was accepted by the SABC board.

"Management's actions resulted in the suspension of the alleged perpetrators whose cases are being investigated by the SABC in line with relevant internal human resources policies and labour legislation. In light of the current investigative processes, the SABC is not in a position to comment publicly to avoid compromising the outcome of the investigations.

The SABC can however confirm that should the perpetrators be found guilty of any wrongdoing having followed proper processes, the said perpetrators will be subjected to appropriate sanctions in line with organisational policies and as prescribed by the law.

"The SABC continues to provide the required support to the victims of the alleged sexual abuse cases and remains committed to rooting out any form of abuse in the organisation."