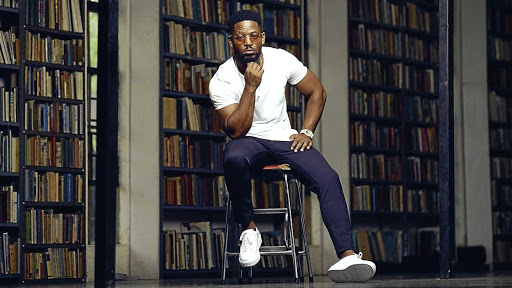 Hot selling muso Prince KayBee became famous a few years ago for break-out hit Wajellwa, meaning you're being cheated on.

Now Prince KayBee and his production sidekick, TNS, have had a major fall-out allegedly over a "side chick". This has led not only in Prince KayBee taking back the Golf 5 he had bought TNS, but also postponing the launch of his latest album the two had worked on. The pair had chemistry in the studio, collaborating on bangers such as Banomoya and Club Controller.

A furious Prince KayBee, real name Kabelo Motsamai, dumped the girl last month after finding out she could be shagging TNS.

Responding to the allegation, TNS, real name Nkazimulo Ngema, told Sunday World he was shocked by the allegations over the woman he refers to as Prince KayBee's side chick.

The fight started after Prince KayBee heard that TNS hosted the woman at his Durban apartment early last month behind his back, but TNS denies anything happened.

"I just had a party at my place because I could not afford to go out, my girlfriend [Londiwe Ngubane] was in Joburg, so my few friends came over including her (name withheld)," he said. TNS claims he knows Prince KayBee's main girlfriend.

"I didn't know that this one was considered the main chick."

TNS, who released his debut single My Dali last month, conceded he took several pictures and videos at his house party that featured the girl. The images were later posted on the girl's WhatsApp status.

He told Sunday World he suspects Ngubane was unhappy when she saw the pictures and told Prince KayBee that the two were having an affair.

Prince KayBee's manager, Tsepo Khomari, disputed claims that the muso was still dating the woman in question, adding she was an ex-girlfriend.

"This was a personal issue that broke their professional relationship because he believed it was wrong for someone he trusted to date his ex.

"Prince KayBee trusted TNS but after he found out about the affair he distanced himself from him and took everything back, including the car.

"He even withdrew the contract so that he can detach himself from the boy," added Khomari.

WhatsApp messages between Prince KayBee and Ngema's girlfriend, Ngubane, show that she is the one who alerted the muso of the alleged affair after she found them in a compromising position at the producer's flat.

In one of the messages she sent to the muso, she wrote: "I even asked her what she was doing on my bed while the couch was vacant and she blocked me."

In the conversation thread Prince KayBee and Ngubane speculate that TNS and the girlfriend had sex. In angry messages to TNS, Prince Kaybee denounces the young producer: " No one touches any of my girls... if you want the Golf back give me my 150k in cash."

TNS confirmed to Sunday World that the hitmaker took the car he bought for him last year and was now demanding the car's documents as well. "He is trying to rip me off and I cannot allow him; he took the car but I still have the papers because it is legally mine."

Khomari said the fight has now delayed the release of Prince KayBee's latest album which, he says, featured songs that were co-produced with TNS.

Prince KayBee, who released Fetch Your Life on Friday, will now release his album earlier next month.

IT'S ALL A RUSE SAYS TNS 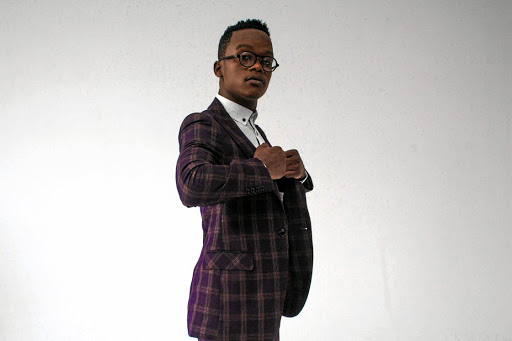 Young producer TNS said assertions about the fallout between him and Prince KayBee are just a ruse to cloud the real issue, money he feels the muso owes for all the hits they produced together.

He said Prince KayBee denounced him after he made requests about the money they agreed on. This includes his demand to share the prize money after their track Banomoya won Song of the Year 2018 on Ukhozi FM.

The producer claims the muso agreed they would split the profits of all their tracks 50/50 but this has not been honoured, an allegation Prince KayBee's manager Khomari denied and said they had a proper contract with TNS.

TNS claimed he never signed a proper contract with Prince KayBee but signed up to receive royalties.Although TNS had initially stated he never received any monies from Prince KayBee, he later recanted, adding he got at least R13,000 from December gigs and R20,000 for a song they did for SuperSport.

Khomari insisted TNS gets paid through gigs and royalties and they also pay his travel costs. Meanwhile, Ngubane, picture, admitted ratting on her boyfriend to KayBee about the girl, and said she had "acted out of rage".  She and TNS are together again.