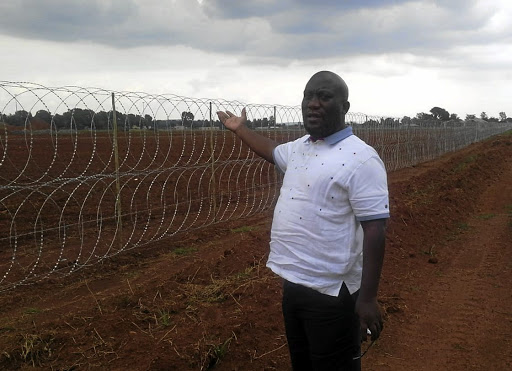 The late International Pentcost Holiness Church (IPHC) leader Glayton Modise's son Leonard has been accused of putting the EFF's land expropriation without compensation policy in action on a plot owned by a small property developer next to the church's headquarters of Silo in Zuurbekom, south of Joburg.

West Rand businessman Sello Mogodiri claimed that Leonard grabbed his land, that he estimates to be worth R1.2m, to expand his agricultural project without his permission.

Mogodiri said Modise sent his congregants to occupy his plot, located next to the church, in September last year.

The businessman said not only did Leonard's flock work his land, but they also fenced off the plot, incorporating it into the church yard.

"They have already planted vegetables and dug holes in the plot to erect a water tank," said Mogodiri.

He said he was disturbed by Leonard's attitude when he informed him that the land he was using belonged to him.

"All he said to me was that he saw an unoccupied land and he took it to do farming. He didn't even apologise. He just said he tried to find the owner of the land but could not find him.

"Thereafter my question to him was, 'why do you erect a fence on the land that does not belong to you?' He could not answer me," said Mogodiri.

He said Leonard only offered to buy the plot from him after demanding that he produce a title deed confirming that he was the owner of the plot. "He then offered to pay me R650000 for the land."

Mogodiri said he was offended by Leonard's offer, arguing that it appears as if the late bishop's son had planned the land grab so that he could buy the plot at a cheaper price.

"I finally gave in after he told me that he was buying the plot for the church. But when it was time for him to pay, he disappeared and was no longer taking my calls or responding to my messages," he said.

Mogodiri said it was only when he threatened to remove the fence and to involve lawyers that Leonard resurfaced. 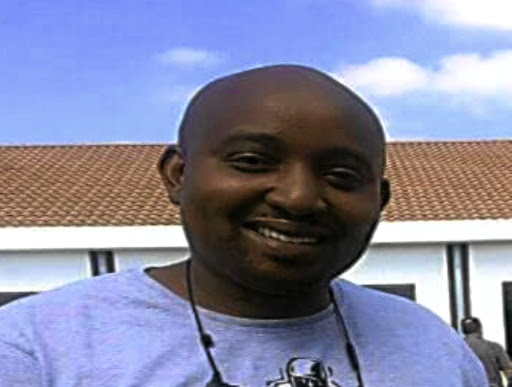 However, Mogodiri said two months went by without any payment and he then sent Modise an SMS proposing to him that he should consider renting the land instead of buying since he could not come up with the funds.

He said Leonard sneezed at the proposal. Mogodiri said he bought the land in 2008 for investment purposes and that one of his plans was to build houses on the plot to accommodate the influx of church members who frequent Zuurbekom for church gatherings.

When Sunday World visited the plot this week, one of the employees at the farm said they were given orders by Leonard to occupy and fence off the land. He said they were not aware about the ownership debacle.

While the Sunday World team was still at the plot, Leonard arrived driving a brown Toyota Land Cruiser in the company of another man. However, he said he would come back later and quickly drove off . He never showed up.

Leonard did not respond to questions sent to him via SMS and WhatsApp.

Mogodiri later called Sunday World indicating that Leonard, upon receipt of our questions, made a R300000 payment to his lawyer's account and promised to pay the balance before month end.