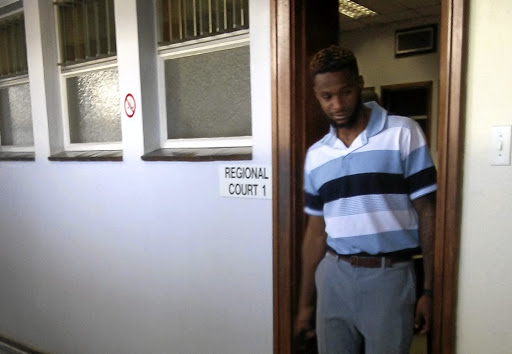 The son of the soccer legend, who is also named William Okpara, allegedly raped the then minor at his father's Sandton home back in 2016.

As a result, Okpara Jnr, 23, will stand trial for the crime at the Alexandra magistrate's court from next month.

According to police documents, the case was only opened in February last year after one of the victim's school mates alerted her family.

The teenager had apparently kept the incident a secret.

The MEC then took her to social workers where she explained how the incident happened, allegedly at the home of the Pirates stalwart in Gallo Manor in Sandton.

The MEC, who cannot be named to protect the identity of the victim, told Sunday World this week that she was grateful that the girl's life was spared and that she managed carry on with her schooling.

"It [the rape] disturbed her, because she tried to commit suicide but we as a family tried to intervene and did the best we could to keep her motivated about life.

"We are happy that she passed and it shows that she is strong and our support means a lot," she said.

Okpara Snr could not be reached for comment as he failed to answer his phone and ignored text messages sent to him.