The internet puts Liam Neeson on blast for race comments 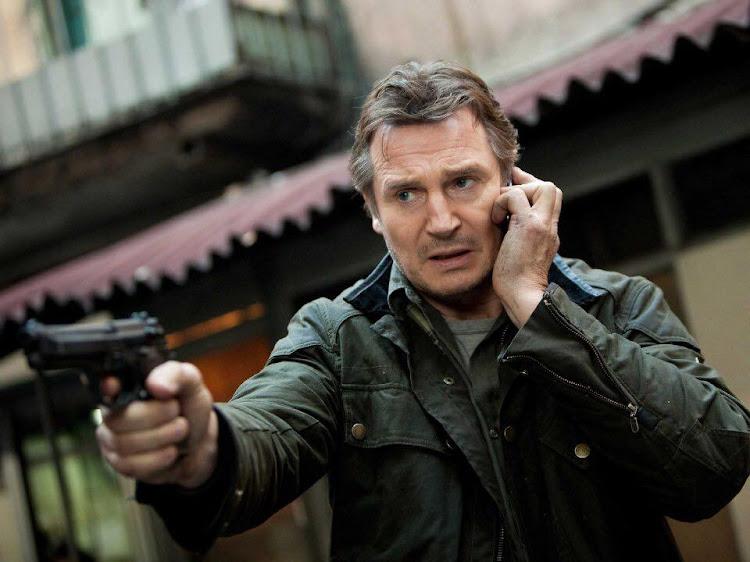 US actor Liam Neeson was cancelled by Twitter for his comments about black people.
Image: Facebook/Matt Mcclellan

Hollywood actor Liam Neeson lost his throne as one of the most-loved action stars, after he spoke out about wanting to "hunt and kill a black man" over an alleged rape incident involving one of his close friends.

In an interview with The Independent to promote his new film Cold Pursuit, the actor told a chilling story about his reaction after a friend of his was allegedly raped by a black man.

"I went up and down areas with a cosh, hoping I’d be approached by somebody – I’m ashamed to say that – and I did it for maybe a week, hoping some ‘black ba*t**d’ would come out of a pub and have a go at me about something, you know? So that I could … kill him," Liam said.

Liam, having realised what he had just said, tried to explain that he's since seen the error of his logic and that he was fuelled by the need for revenge out of the care he has for his friend.

He said the whole experience taught him that revenge doesn't help any situation, while fans from across the globe felt like he had shown his "true self".

Twitter wasn't even willing to hear the rest of the story after that "kill a random black person" idea, so they went ahead and cancelled Liam.

Tweeps questioned why he thought killing a random black person was okay and expressed their disappointment in memes.

Liam Nelson should ve been smart & kept that mess to himself "Someone r*ped my friend so I roamed the streets ready to kill any black man who crossed paths with me"..... Uhh what am I supposed to do with that info? pic.twitter.com/ctzRuaTikF

This is how the reporter was looking the whole time Liam Neeson was talking about hunting down black people. pic.twitter.com/vF1YRGMqCU