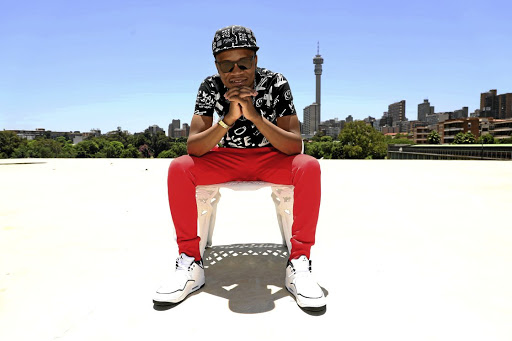 Reigning king of SA music Master KG and Limpopo's most sought-after disc spinner DJ Lenyemo are at each other's throats over the SABC Summer Song of the Year winner Skeleton Move.

Lenyemo, real name Masilo Peter Molele, is accusing Master KG of theft of intellectual property and pulling a stunt on him.

The DJ, who is arguably Limpopo's biggest crowd puller, said Master KG, born Kgaogelo Moagi, failed to credit him for the title of the banger in which he features female vocalist Zanda Zakuza.

Speaking to Sunday World, Lenyemo said Master KG produced and gave him the song in 2015 for gratis in a bid to test if the public would like it. 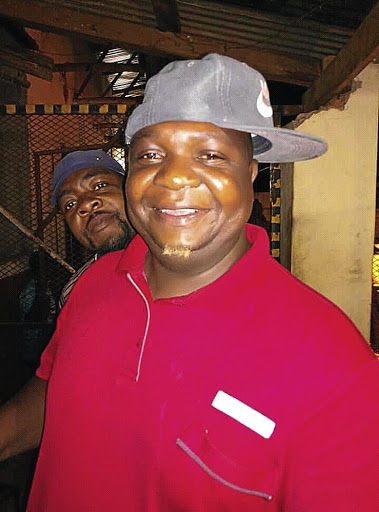 DJ Lenyemo came up with the song title.

"I thanked him for giving me the song and played it at almost all of my gigs. When I realised that people loved it, I named the song Skeleton Move. Later I shot the video with people dancing to it and posted it on YouTube with the caption 'Skeleton Move - Pantsula Dance' to market it," he said.

Lenyemo said he was shocked last year when he discovered that Master KG took the ditty, which won the Best Artist Duo at the 5th All Africa Music Awards held in Ghana last year, from him and featured Zakuza and released it without informing him.

"I feel extremely betrayed and disappointed by him. We have been working together for so many years.

"I popularised his other songs because he is an artist from Limpopo and I loved and supported him. I'm the brains behind the title of that song, at least he should have credited me or pay me for the title of the song," Lenyemo complained.

He said he would not, however, take legal action against Master KG.

"The power of God will prevail upon him, I leave him to God to solve him for me."

Master KG confirmed that Lenyemo came up with the title of the song but poured cold water on claims that he donated the track to him.

"How was I supposed to credit him because he was no longer taking my calls and not even talking to me when I wanted to release the song?

"When I released that song, our relationship was dead because he thought he was happening and bigger than me at that time," he said.

"I didn't give him the song. What proof does he have because even if you check Samro records you would see that the song is registered in my name, not in his."

Letter to union has litany of complaints.
News
3 years ago

The founder and director of the SABC Summer Song of the Year Owen Ndlovu has denied claims that he tried to calm the storm surrounding the outcomes ...
News
3 years ago

Master KG was declared a winner.
News
3 years ago
Next Article