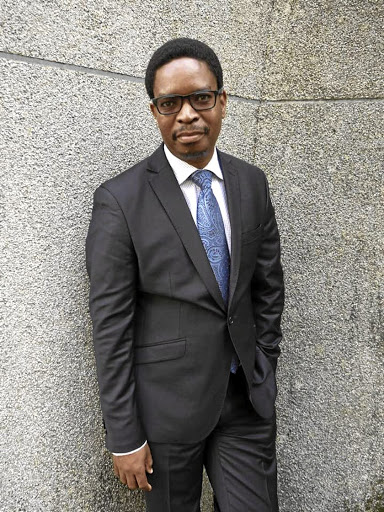 The long-serving radio man handed in his resignation letter to SABC's head of provinces Leuba Ramakgolo, the human resources office and to head of radio Nada Wochela on Friday, informing them of his decision to leave the public broadcaster.

However, those in the know say Mpanza's hasty exit came two days after he was implicated in wrongdoing by an internal forensic investigation by the SABC.

SABC spokesperson Neo Momodu confirmed Mpanza's resignation and that the decision came after a forensic investigation implicated him in wrongdoing.

"The SABC confirms that Mr Mpanza resigned from the SABC following an internal forensic investigation which found evidence of wrongdoing. Management asserts that Ukhozi FM is stable as there is currently an acting station manager and programme manager who are managing the day-to-day operations of Ukhozi FM," said Momodu.

Also deemed central to Mpanza's decision is believed to be the SABC's disciplinary hearing outcome that saw Zandile Tembe, Ukhozi FM's programmes manager and Mpanza's second-in-command, slapped with a mere written warning by the SABC.

SABC employees left in lurch as salaries not paid

Staff at the beleaguered SABC woke up to a shocking realisation on Tuesday morning: their salaries had not been paid.
News
3 years ago

The two managers are believed to be sworn enemies, and were allegedly trying to work each other out of the system for a long time. Mpanza had been at the centre of the decision to haul Tembe before a disciplinary hearing for insubordination and violating SABC's communication policies.

A senior executive close to the matter confirmed that SABC top management was informed via e-mails about Mpanza's decision to quit the SABC.

"We were all shocked about his decision... He was a good manager who led Ukhozi FM through all its successes. We are likely to get to the bottom of his resignation on Monday to understand his reasons."

The same executive also confirmed that Tembe was given a slap on a wrist from her disciplinary hearing and also wondered if it influenced Mpanza's decision.

When asked for comment, Mpanza said: "My resignation has nothing to do with anyone or any forensic investigation but my working conditions and the safety of my family."