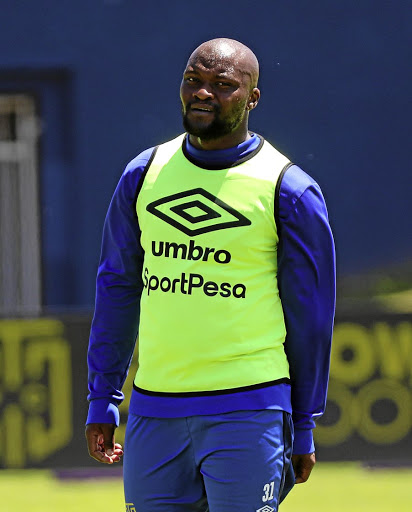 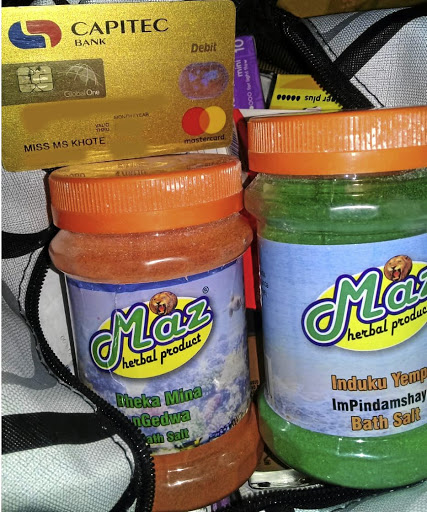 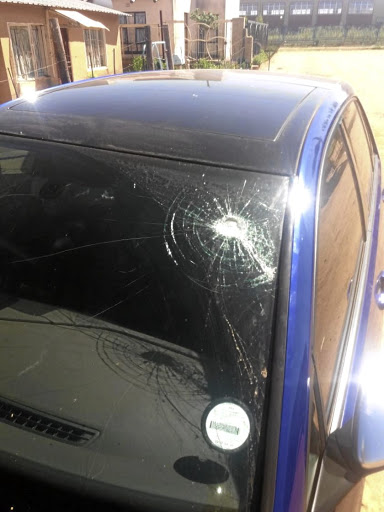 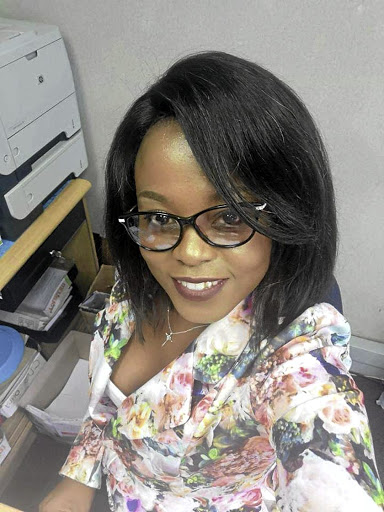 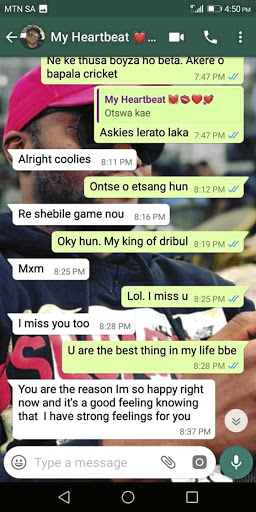 Bafana Bafana and former Cape Town City striker Tokelo Rantie allegedly bliksemed his ex-girlfriend after he discovered that she had used muthi on him.

Rantie is reportedly on the radar of Free State police after accusations of assault were levelled against him by his ex, Sibongile Khote.

Khote later withdrew the charges against the soccer star but is said to have reinstated them again this week.

This allegedly came after Khote had told the Parys police officers that he had punched her until she fainted two days before Christmas at his place in Parys, Free State, as reported by Sunday Sun last week.  However, it has since been established by Sunday World that the former Orlando Pirates star assaulted Khote after she confronted him about his relationship with his new girlfriend Ntswaki Magashule, who was with him at the time.

Sunday World understands that a fight erupted between the two and Khote smashed Rantie's VW Golf R's windscreen while accusing him of being a serial cheat and liar who used her. According to an eyewitness who was with the two parties in Parys when the fight erupted, Rantie accused Khote of using love portions on him.

He said Rantie told his friends that he caught Khote carrying Bheka Mina Ngedwa herbal bath salt and Induku Yempi Ipinda'mshaye bath salt which he claimed she used on him. He allegedly found the muthi products in her bag while he was searching for his cellphone, bank cards, and licence which Khote had allegedly stolen from him at his house in Cape Town.

"He even showed us pictures to prove what he was saying. But that got Sibongile angry and she picked up a stone and went straight for his car's windscreen and smashed it," said the source.The eyewitness said an angry Rantie started punching Khote on her body while telling her to stay away from his woman and car."

The entire episode was hectic and the new girlfriend, Ntswaki, was also nearly beaten up by Sibongile because she had also started accusing her of stealing her man," revealed the source. Sunday World has seen a picture purported to have been taken by Rantie showing the said portions in what looked like a sports bag. In the picture there's also a bank card belonging to MS Khote. Rantie's new girlfriend Magashule confirmed the incident happened while she was with Rantie and his friends.

Magashule, who confirmed dating Rantie, said Khote had accused the soccer player of cheating on her and of not being shy of parading his new girl to his friends.

"She then went to his car with a stone and smashed the windscreen. "She started the whole thing. Rantie was only reacting to what she did to his car when he assaulted her," Magashule added.

Magashule said Rantie had told her and his friends that he had broken up with Khote because she was using Bheka Mina on him. She said Rantie told them that Khote took his bank cards and licence while they were together in Cape Town, forcing him to abandon training at his club Cape Town City to chase after her for his belongings.

"My man had to leave his work to come back to Parys to hunt for her because he needed his bank cards and licence."

Magashule denied she was the reason behind Rantie and Khote's break-up, saying the two had already broken up when she met him.

"Yes we are in love, but that happened after Sibongile was no longer in the picture."

"He says he has no interest in talking to you guys, because you are going to take the side of Sibongile anyway," said Magashule.

Khote said she had no comment about allegations levelled against her by Rantie's new girlfriend, but confirmed she withdrew the charges she laid against the soccer player on December 23.

"The case that was withdrawn is the one I opened in December, but there's now a new case which has been referred to Cape Town," Khote said. Asked about Ranties new woman, Khote could only say: "I have nothing to say about that one, she is a ratchet girl and Rantie has denied dating her."