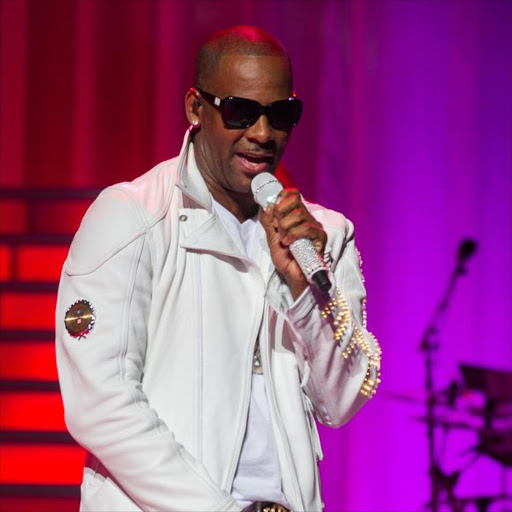 In light of ongoing sexual assault claims against US musician R. Kelly‚ the SABC has told TshisaLIVE it will consider several calls from fans and local musicians for its stations to stop playing the artist's music.

R. Kelly once again became the talk of the town this week after the worldwide debut of docu-series Surviving R. Kelly‚ which is based on decades-long allegations of sexual abuse against the star.

The series features over 50 interviews with women who allege to have been sexually and physically abused by the singer.

It sparked a massive global campaign to boycott the singer and his music under the hashtag #MuteRKelly.

Several local celebs have thrown their weight behind the boycotts with some‚ including singer Kabomo‚ calling on the country's biggest broadcaster to join the campaign.

One of the broadcaster's most popular radio stations‚ Metro FM recently asked its listeners if it should boycott the artist. An overwhelming number of Twitter users expressed their support for the boycott.

Should we stop playing R Kellys music after the watching #SurvivingRKelly documentary? What are you thoughts ? Call us on 0891103377 @mog_moments @M_Letsholonyane @AngieKhumalo

One of the broadcaster's most popular radio stations‚ Metro FM recently asked its listeners if it should boycott the artist. An overwhelming number of Twitter users expressed their support for the boycott.

Should we stop playing R Kellys music after the watching #SurvivingRKelly documentary? What are you thoughts ? Call us on 0891103377 @mog_moments @M_Letsholonyane @AngieKhumalo

SABC spokesperson Neo Momodu told TshisaLIVE the broadcaster had noted the allegations against R. Kelly and was "considering its options".

"We have noted media reports and public campaigns calling on the muting and banning of R. Kelly's music following allegations of sexual abuse. The SABC is considering its options and will communicate its decision should the need arise in due course‚" she said in a statement.

Jimmy‚ who used to include R. Kelly's songs in his set said he would no longer endorse the US star's music.

Manaka was left fuming by the allegations and made her thoughts known in a passionate statement on social media.

#MuteRKelly ✊✊🏽✊🏿 nuff said We need not explain why. 1 woman too many. I'm glad my gutt told me not to support his music when he married Aaliyah!!! I must have been 14 or so when I made a conscious decision to #Mute him. Didn't know it would get this bad. I saw what his music did to my one of my sisters. I couldn't love him as much as she did. After having experienced being chased and followed and stalked by a paedophile at the tender of 6 years, I just couldn't. I could not support a man who married a child... I still don't. I'm sad it took #AMERICA this long to see this monsters true colours.. Disclaimer: Any comment in support of this monstrous monster WILL be DELETED. #AngidlaliNjalo #HaKeBapale