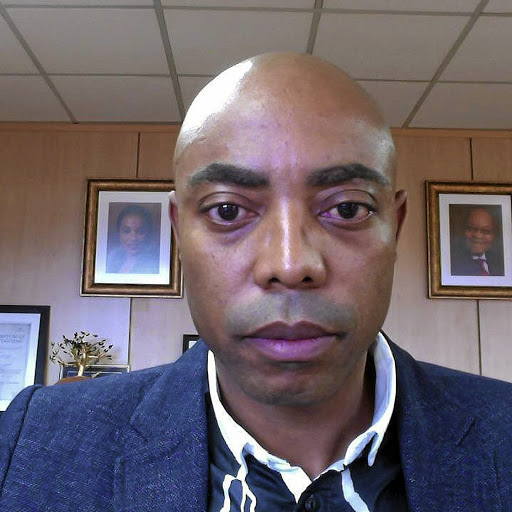 A 27-year-old former Lockdown TV actress and the father of her child, transport department spokesperson Ishmael Mnisi, are embroiled in a papgeld fight currently in courts - for round two.

The actress took Mnisi to the Johannesburg family court to demand that the R3000 papgeld he was already ordered by the court to pay for their eight-year-old son be increased.

This is because her son is sick and she has since lost her job as a call centre agent while her acting gigs have dried up. She is unemployed and survives by selling hair pieces.

The heartbroken woman said her son needed constant medical attention as he suffered from various illnesses, including:

The mother said her son often suffered from seizures and has to be rushed to hospital.

She alleges that Mnisi did not bother to come and see their son when he ended up in ICU for three days last month.

"I stay alone with my son and sometimes I leave him alone in the house because there is no one to take care of him; I need a nanny to look after him when I go out to hustle.

"He failed grade 1 twice because of his medical conditions. I was told he needs to go to a special school, but I don't have money to pay for his R52 000 annual fees at the school, buy stationery, school uniform, feed and clothe him," she said.

In July 2017, the court ordered Mnisi to pay R3 000 a month for the child, buy clothes for him twice a year and help in the buying of stationery.

However, the woman, who cannot be named to protect her son's identity, alleged Mnisi defaulted in his payments, and has not bought clothes or stationery. She went back to court in July to ask for a review. Mnisi, however, failed to show up for a court date last month.

"My child doesn't even have Christmas clothes," she said.

Mnisi poured cold water on the allegations. He said he would never miss a court date as he was law-abiding, and that if he had received a summons he would have attended court.

"I only got a call from someone who claimed to be from court and told me he was with my baby mama. I then told him that's not how things are done, they must send my lawyer a letter and he will come and attend the court appearance," he said.

"If the court said I must come, I will go. She is lying that I missed a court date. I pay child support... I don't mind to pay for the [special] school because I am the father of the child."