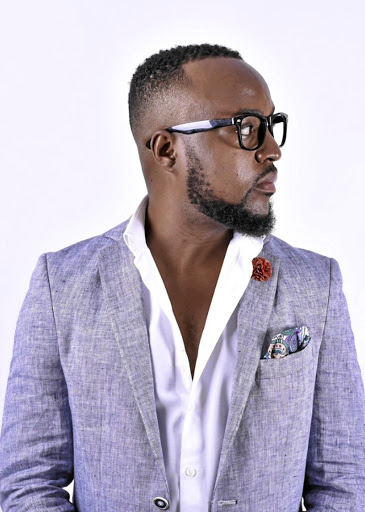 The gloves are off between house music duo Malumz on Decks and emerging house music genius Gino Brown over the hit song Shay' inumber.

Brown, who produced the song, has accused Malumz on Decks of using the song to amass publicity for themselves without crediting him.

Speaking to Sunday World, Brown said the pair, made up of Mandla Mtshali and Oscar Nyathi, approached him after releasing the ditty early this year and asked to help him popularise the song as it was not on high rotation of radio stations.

"Oscar sent me an inbox asking what my plans were with the song and I told him that I've been trying to push the song but I wasn't successful. He then said he can help me with pushing the song," he said.

Brown said they agreed that they would help him popularise the club banger.

He said to his shock, Malumz on Decks started conducting interviews on various media platforms without him and the vocalist Vincent "Mr Vince" Ngubane.

He hinted that he was now seeking legal recourse to stop the two. "I am angry and disappointed. These guys are lying and coming up with stories on national TV. I don't want to say things that will put me in trouble because we are dealing with the matter legally,"Brown said.

Ngubane also expressed his disappointment in Malumz on Decks' shenanigans. 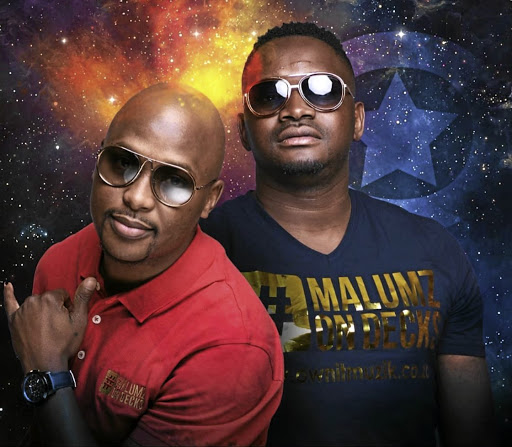 Gino Brown, left and Malumz on Decks are embroiled in a battle over hit song Shay' inumber.

"We were working well and did the interviews together until Malumz on Decks did an interview with Live Amp alone and when we asked they told us the interview was only meant for them," he said.

Malumz on Decks declined to comment and referred us to their spokesperson Bulie Nazo of Stamp Communications.

Nazo said: "Ownership of the song belongs to both parties as in agreement and stipulated in the contract. My clients have gone over and above the agreement and contractual obligations. In the contract there were no commitments from my client to include Gino Brown in interviews or in any shows, but my clients felt that in the spirit of camaraderie, they would bring both Gino Brown and Mr Vince along to their interviews."

Manu happy that SA is embracing him.
Lifestyle
3 years ago
Next Article