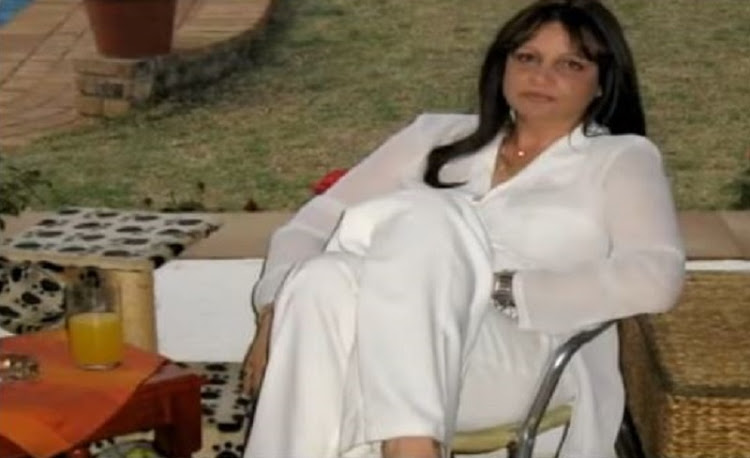 A screenshot of alleged con artist Tracy Morrison from the Special Assignment docu-series To Catch a Con Star.
Image: YouTube

Alleged con artist Tracy Morrison - who reportedly defrauded a number of people through various scams - appeared in the Randburg magistrate's court on Friday on fraud charges.

According to an article in the Mail & Guardian, Morrison was, for more than 20 years, entangled in a web of lies.

She is facing crimes including fraud, child abduction, stalking and identity theft.

Her lies, among others, include a claim that she was an FBI officer, a private investigator and the daughter of American Hollywood actor Al Pacino.

Her case was postponed to December 3 for the state to add further charges, most of which are fraud related.

Two lawyers and a retail manager allegedly embezzled R78m from the estate of an elderly woman.
News
3 years ago

Morrison was arrested in September and has been in custody since.

According to the Mail & Guardian, Morrison stands accused of employing attractive young women as sales consultants for her bogus interior design businesses - "even coercing them to invest in furniture that never arrives or forming fake ventures costing them thousands of rands".

SABC3's investigative programme Special Assignment has broadcast a series of investigations and captured how, "Morrison allegedly lured her targets by grooming and manipulating them before betraying their trust through the most callous of crimes.

"Young and old, rich and poor, black and white - everyone has been fair game for this alleged sociopath who has managed to evade capture. But now, her alleged victims say they are determined to expose her crimes and bring her to justice."