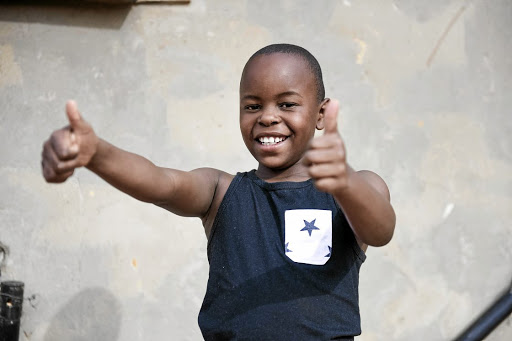 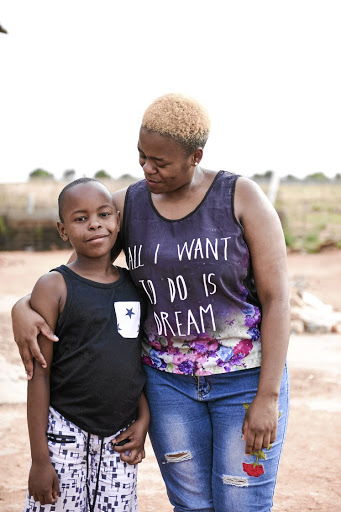 Maths whizz kid Sibahle Zwane has finally secured an opportunity to further his primary education at Curro Academy Protea Glen in 2019. The maths genius's talent was recognised when videos of him working out huge numbers in his head as he made audiences pay for getting the answers correct, went viral on social media.

The 10-year-old from Lehae near Lenasia, south of Johannesburg, became a media darling as he was feted by many mMedia platforms. The grade 4 learner at the Olifantsvlei Primary School in Eikenhof, also south of Joburg, was offered a bursary at the new Curro school that is opening next year where he will be doing grade 5.

This after his single mother pleaded with the nation for a chance to give him a better education. An early Christmas gift came after Sibahle became an internet sensation after his videos were shared on social media by a police officer who recorded him.

"Learning of his mother's dream to hopefully secure him an independent education one day, meant offering him an opportunity to join the Curro family was not one to be missed.

"We believe that a quality education is the key to developing future leaders and unlocking South Africa's potential, and we're very fortunate to be able to have learners like Sibahle join our school system where we can support him in mathematics and other subjects," Sampson said.

He said the bursary would last for the duration of his primary school phase, with the likelihood of Curro extending the bursary to cover his high school education, depending on how he progresses. Like most bursaries, the continued support by Curro will be based on his academic output, reviewed periodically.

In a statement released by Curro, the boy's mother expressed her excitement, saying she was overwhelmed by the gesture. "Curro have been so professional and they came to see us at our home. I'm looking forward to my son starting a new life at his new school ... and he is excited too."

She said her son would be able to achieve his dream of becoming a pilot one day. Mbali has also been offered a job at the school. She said the job would also help her realise her own dream to go back to school.

"I want to rewrite my matric and it will allow me to be independent," she said.