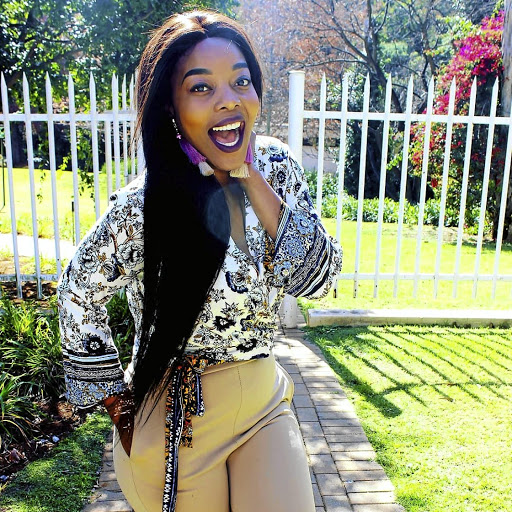 Nomcebo Nkwanyana is defending the lawsuit.

The two are fighting like cat and dog over money as Ganyani also seeks to interdict his protégé from performing his songs.

At the centre of their squabbles are allegations that Nomcebo was bypassing her record label, Ganyani Entertainment, by accepting gigs individually despite having signed an agreement authorising Ganyani's label to handle bookings for all the songs she recorded with the DJ and other artists under the same stable.

As a result, Ganyani, real name Frederick Tshabalala, filed an interdict on behalf of his label at the South Gauteng High Court in Johannesburg last month to ban Nomcebo from performing their songs Emazulwini, NTO and Jabulile, recorded under his stable.

According to court papers seen by Sunday World, Ganyani said this was because Nomcebo, who has since left the stable, had violated an agreement they had signed stating that all bookings involving their songs were to be done through his label.

Ganyani said despite the agreement, he discovered that Nomcebo secretly accepted gigs on a number of occasions without informing the label. 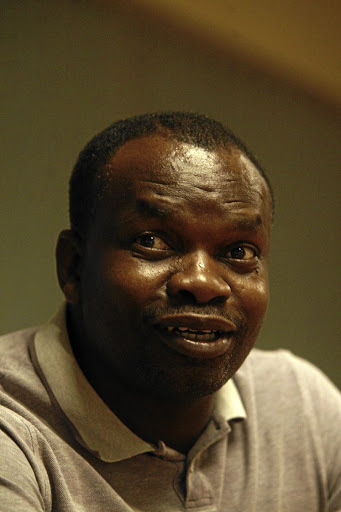 In a letter of demand dated September 5, Ganyani said Nomcebo's actions cost him loss of revenue amounting to R75 000. This, the papers show, was because he charges R15 000 per performance, and according to agreement signed with Nomcebo, his label was entitled to half of the money, which is R7 500 per gig.

"Your actions are tantamount to fraud and undue enrichment ..." reads the letter.

In the same letter, Ganyani's lawyers also demanded a payment of R75 000 from her. According to the papers, Nomcebo failed to respond to the letter of demand, forcing Ganyani to head to court to interdict her.

"We have handed this matter to our legal team, and we intend to oppose the interdict to protect our artist. We don't recognise the agreement that's purported to have been signed between Ganyani Entertainment and Nomcebo," said Rammalo.

Ganyani and his lawyers Diale Attorneys did not respond to questions.