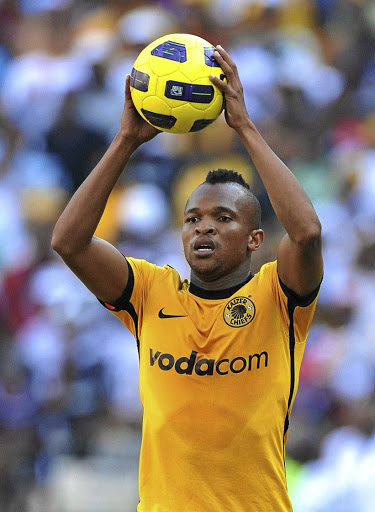 Veteran defender Punch Masenamela is being red carded by mortgage company Changing Tides for allegedly fouling them on his monthly bond repayments for his house.

Changing Tides, a subsidiary of SA Home Loans, has applied for a default judgment against Masenamela at the South Gauteng High Court in Johannesburg to attach his Brakpan, East Rand house after he allegedly failed to keep up with its monthly repayment.

According to court papers seen by Sunday World, SA Home Loans granted Masenamela more than R1.2m to purchase a 538 square-metre house in Sonneveld, Brakpan in November 2011.

The former Kaizer Chiefs left-back was supposed to pay R15 923 per month.

But the 32-year-old player, who also turned out for Mamelodi Sundowns, Polokwane City and Baroka, allegedly defaulted on his instalments and was over 15 months in arrears when the company took him to court earlier this year.

The player ignored the company's repeated requests to clear his arrears, according to court documents.

He also allegedly ignored summons sent to him to settle the arrears. This forced the company to apply for an order to attach the property.

"At the time of issuing summons, respondent/defendant was in arrears with instalments in the amount of R112 391.68.

"Such arrears on 3rd July 2017 being R216 517,22. The arrears accumulated partially as a result of sporadic and or nonpayment of the instalment made by the respondent/defendant from 9th May 2012 to 3rd July 2017.

Masenamela confirmed that he had struggled to repay his bond. However, he said he had made arrangements to settle his arrears.

Leana Beumer of Velile Tinto & Associates, acting on behalf of Changing Tides, said: "This is confidential information which we are not at liberty to discuss."