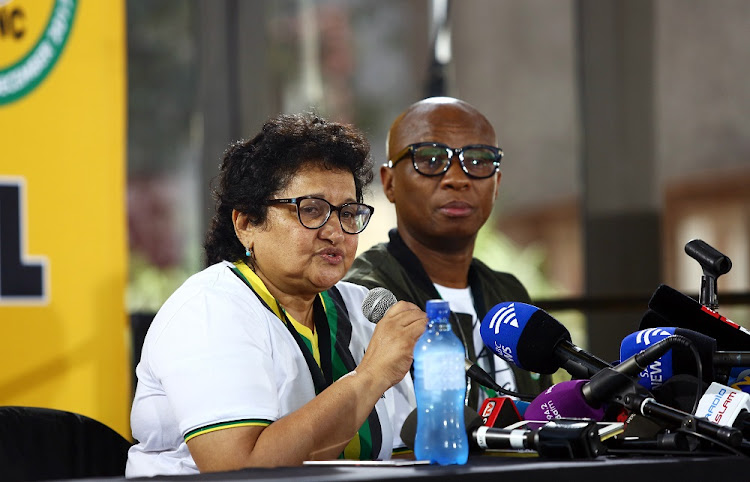 The ANC has referred members implicated in the VBS "heist" saga to its integrity commission.

ANC deputy secretary-general Jesse Duarte said on Saturday the commission would meet next week to consider the report on the collapse of VBS and "the cases of those leaders and members implicated and/or accused of wrongdoing in the report".

"The officials of the ANC will also meet with the officials of Limpopo to discuss the response of the province to the serious allegations raised in the report," she said.

"These actions are in line with the restoration and enhancement of the values and integrity of the ANC, which our strategy and tactics (2017) calls for.

Duarte continued: "It also reflects the determination of ANC officials, as discussed at their recent lekgotla, to lead the process of renewal and unity of the ANC."