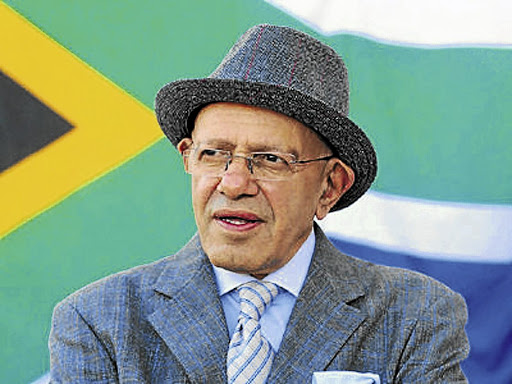 Sunday World can reveal that the Hawks have obtained a warrant of arrest for Saloojee for his role in the MTN bribery scandal that allegedly happened in Iran in 2006.

If arrested, Saloojee is expected to appear in the Johannesburg Specialised Commercial Crimes Court to face charges of money laundering, fraud and two counts of corruption.

Saloojee could not be reached for comment at the time of publication as he was believed to be out of the country.

Hawks spokesperson Hangwani Mulaudzi said: "We can confirm that we conducted a search and seizure warrant. As for the charge sheet, we can't comment on that."

Felleng Sekha, MTN Group head of regulatory affairs, said the company would not comment on the latest developments.

According to a police officer who has seen the charge sheet, Saloojee allegedly received a R1.4m bribe from MTN in 2007 for having facilitated the reversal or cancellation of a cellphone operating licence awarded to Turkish mobile company Turkecell by Iran.

The cop said Saloojee allegedly colluded with then MTN Mauritius CEO Abraham Christian Kilowan, who was sent to Iran to facilitate the application of the new licence, to pay a bribe to foreign minister of Iran Javid Ghornaoghli to secure the tender for MTN.

The charge sheet, according to the cop, says MTN paid $400 000 to Ghornaoghli via an oil company in order to have the award to Turkcell reversed. Apparently, this sum was paid into an account held in Dubai.

The licence was later awarded to MTN after being taken away from Turkcell.

Afterwards, the cop said, Saloojee allegedly approached Kilowan and obtained payment for the "services he rendered to MTN".

Saloojee allegedly arranged with Kilowan to make payment of the R1.4m into the account of his lawyers.

Saloojee is alleged to have used the money to purchase a house in Pretoria.

"The problem that we are experiencing is that this man [Saloojee] is nowhere to be found. We had hoped to arrest him before the end of this week but he is said to be in a foreign country whereas his family is here," said the cop.

Celebrities to have their day in court.
News
2 years ago
Next Article