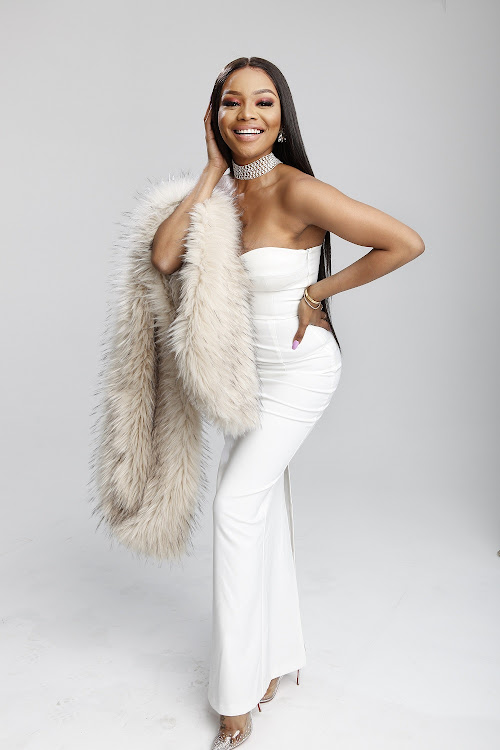 SA showbiz's top banana, Bonang Matheba will on Thursday step into the witness box at the Johannesburg Specialised Commercialised Crimes Court to face charges of fraud.

This after the police's elite unit, the Hawks, charged the likeable model and TV presenter with fraud relating to her personal and business tax.

Another top entertainer, Rapulana Seiphemo, who plays Tau in Generations: The legacy, will appear in the same court a day before Matheba on similar charges.

National Prosecuting Authority (NPA) South Gauteng spokesperson Phindi Mjonondwane confirmed that Seiphemo and Matheba will appear in court for tax law contraventions. "Both of them are charged with contravening S234(d) of the TAA [Tax Administration Act, for failure to submit income tax returns as and when required]."

Gauteng Hawks spokesperson Ndivhuwo Mulamu confirmed that the pair have been served with summons to appear in court soon.

"One of the suspects is not in the country, so [we] served her lawyers who will inform us when the suspect will appear in court," said Mulamu. 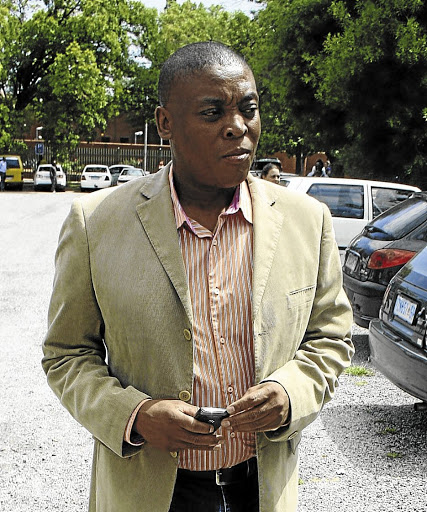 Attempts to solicit comment from Seiphemo drew a blank as he ignored our telephone calls and text messages.

Matheba's publicist Davin Phillips failed to respond to our written questions at the time of going to press.

According to police documents seen by Sunday World, Matheba was charged with fraud for failing to submit her personal tax returns for 10 years. She also allegedly failed to submit tax returns for her company, Dorothy Matheba Entertainment for four years.

"The complaint stated that Bonang Dorothy Matheba failed to submit personal income tax returns for 10 years, from 2007 to 2017.

The two cases were opened by South African Revenue Service officials at the Johannesburg Central police station earlier this year.

Claims that story was fake news strongly denied.
News
3 years ago
Next Article