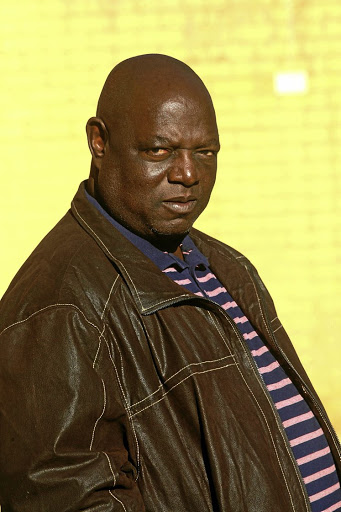 The muso's three Toyota Hilux bakkies were involved in accidents on the same day last month when they crashed in Bolobedu, Limpopo, en route to Polokwane. Two of the vehicles were towed to a local panel beater, whose assessment of the damages came in at about R260000.

But Sefofa later received a letter from his insurer stating that his claim was repudiated because he had been using the cars for commercial purposes when the accident occurred.

The letter, which was seen by Sunday World, reads in part: "As discussed with you, an evaluation has been done of your claim under policy ... for the incident on 1 August 2018 and we confirm with this letter that payment will not be made."

The insurer argued that the artist, a staunch ANC supporter, was using the cars to run a business when he had insured them for private use.

Sefofa's lawyer Robert Mokhola said they would challenge the repudiation.