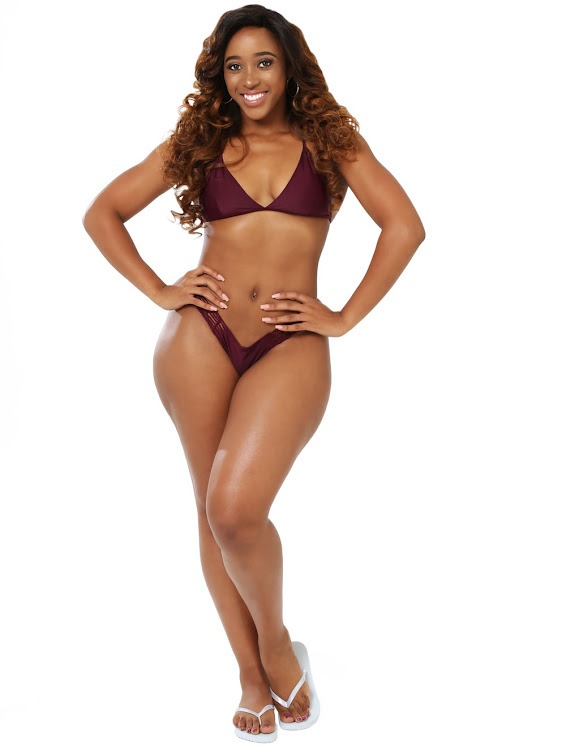 While Durban socialite Sbahle Mpisane showed promising signs of recovery this week‚ her father Sbu is on a crusade to track down the car he claims pushed his daughter from the road in the horror crash that nearly killed her.

The former cop and controversial businessman told Times Select a man known to his daughter had allegedly driven away after “causing” the Women’s Day crash that saw Sbahle’s sports car careen into a tree and catch fire.

“From what I have found out so far‚ is that this is someone who she knows and who was with her that night before she left the club‚” he said.

The social media celebrity and fitness model had‚ the night before her crash‚ attended a function in Durban’s inner city. It is believed she crashed after leaving the venue in the early hours of the public holiday.

“I am not a member of the mafia‚ I have gotten this information and I have taken it to the police‚ but I am not just going to sit on my hands and do nothing. I am going to find this man‚” he said.

Police spokeswoman Thembeka Mbele said one car‚ Sbahle’s‚ had been involved in the crash and that police were investigating a criminal case of reckless and negligent driving. She did not respond to the claims that Mpisane had supplied them with additional information.

Sbahle crash: Dad vows to find whoever nearly killed his girl
Next Article