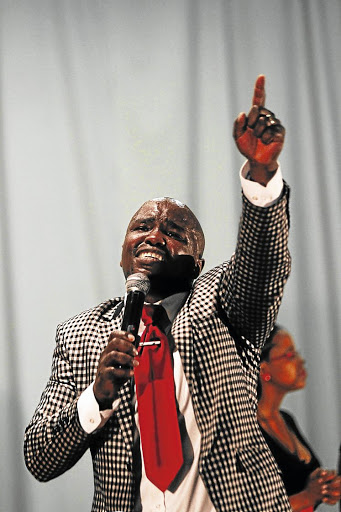 Award-winning gospel musician Butho Vuthela is a broken man after becoming the latest victim of stock theft in the Eastern Cape.

The Phosani Umnatha hitmaker lost nearly 200 of his Dorper sheep after an armed gang stormed his Mount Fletcher farm and held his parents at gunpoint.

Dorper sheep are highly coveted for their meat quality and high fertility rate as they can produce lambs up to three times in two years under excellent conditions.

Speaking to Sunday World, Vuthela said the incident hit him hard in the pocket but he was grateful his parents were unharmed.

"My parents have been left traumatised by the incident. I am just thankful the robbers didn't harm them," he said.

Vuthela said he ventured into farming on realising that artists were not earning enough from record sales because of piracy.

"Through selling some of these sheep I was able to support my family. As artists we don't make much money these days. Now I don't know how I am going to survive. I just hope the police can solve this stock-theft problem because most rural folks support their families through farming cattle and sheep."

He suspects that the thieves went for his stock because they saw his elderly parents as easy targets for them.

"I stay in East London and I am always on the road because of my hectic schedule as an artist. I only visit the farm when time permits." 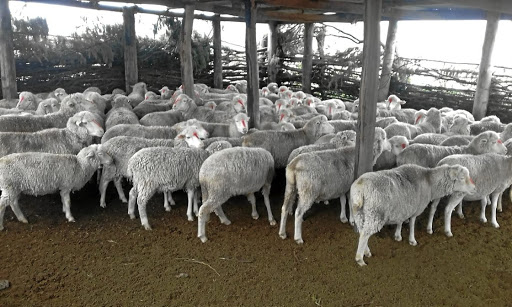 He said he was considering quitting farming.

"If it means that my parents' lives are at risk then I might as well quit. My family comes first. Who knows what might happen to them next time?"

This was not the first time that Vuthela became a stock-theft victim. The thieves first struck in July last year.

He said though his sheep were branded, he was not hopeful of a breakthrough by the police.

"Some farmers in our village have in the past also lost their stock and it was never recovered," he said.

"But we are hoping for a miracle."

Police spokesman Captain Raphael Motloung confirmed that a case of stock theft had been opened.