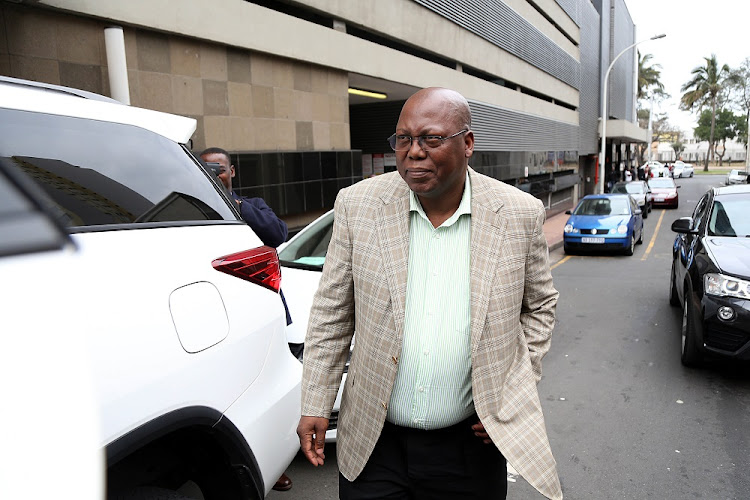 Mabuyakhulu and Durban businessman Mabheleni Ntuli were cited among the five main role-players in a fraud‚ corruption and money laundering case relating to a failed jazz festival five years ago that cost taxpayers R28-million.

All five‚ together with four other people and seven companies‚ are facing fraud‚ corruption and money laundering charges relating to the multi-million figure paid by the provincial government in 2012 for the North Sea Jazz Festival to have been held in 2013‚ but which never happened.

Mabuyakhulu and his alleged cohorts were released on bail of R50‚000.

SIM swap done without her consent.
News
3 years ago
Next Article