Family flip flop over whether nyatsi can see off Prokid 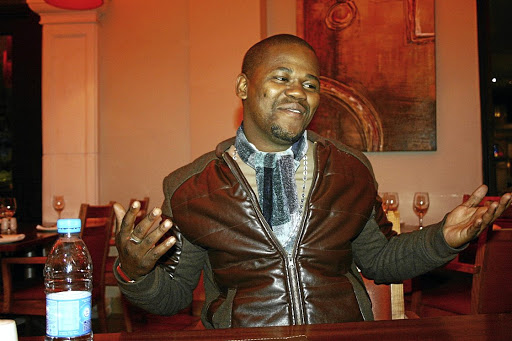 Hip-hop artist ProKid died in the arms of his mistress Mandisa Mbanjwa last week. He will be buried today at Westpark Cemetery in Joburg.
Image: Sibusiso Msibi

The family of hip-hop star Prokid appears not to be reciting the same verse when it comes to whether his nyatsi Mandisa Mbanjwa should attend his funeral today.

The revered rap icon died last Wednesday in the arms of Mbanjwa, whom he had dated for almost a year behind his wife's back.

Sunday World learnt that Prokid's family told Mbanjwa that she was free to attend the muso's funeral when they went to her flat in the CBD with a sangoma to perform rituals and to "collect his spirit" earlier this week.

Mbanjwa confirmed she has been banned from the funeral but declined to comment further.

"He said I'm not welcome to attend the funeral but that's fine. I don't want to talk about this anymore. I just want to mourn his passing in peace. Can you please give me a chance to grieve in peace?"

On Monday, another family spokesperson, Phumza Nohashe, disputed that the family had asked Mbanjwa to attend the funeral. 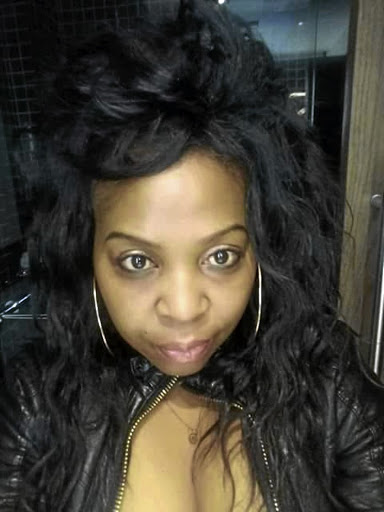 She also disputed claims that Mbanjwa was banned from the funeral.

She said that it was Mbanjwa's mother who spoke to Prokid's family when she enquired if her daughter was welcome to attend the funeral. The mother had called the musician's younger brother.

"The phone was given to the elders who informed them that by African culture and traditions nobody is invited or uninvited to a funeral, and nobody would be turned away from the funeral," said Nohashe.

Asked why Mohlauli said Mandisa was not welcome, Nohashe said Mohlauli was subsequently asked to explain his alleged utterances but said he was misunderstood and his words were taken out of context. Nohashe pleaded with the public to give the family space and time to mourn his death. "As a family, we made a conscious decision since the day of Linda's passing not to lose our main focus, which is to give him a dignified send-off. Not once has that changed, even with all the media intrusion on our privacy.

"We resolved from the first day not to give people with their own agendas our attention, aimed to sidetrack us from the road ahead ...

"Linda was a very decent and quiet person in nature who was a peacemaker. Those who truly know and love him have not once strayed from those values he held."

Prokid will be laid to rest at Heroes Acres in Westpark Cemetery today.