Claws out as friends fall out over Ayanda Gcaba

Lerato Makgatho is embroiled in a spat with her friend over the former Pirates player Ayanda Gcaba.

Former Orlando Pirates defender Ayanda Gcaba has been dragged into a love triangle scandal after two women fought over him at a nightclub in Sandton.

The two apparently fought outside Taboo Night Club over the soccer player a few weeks ago. 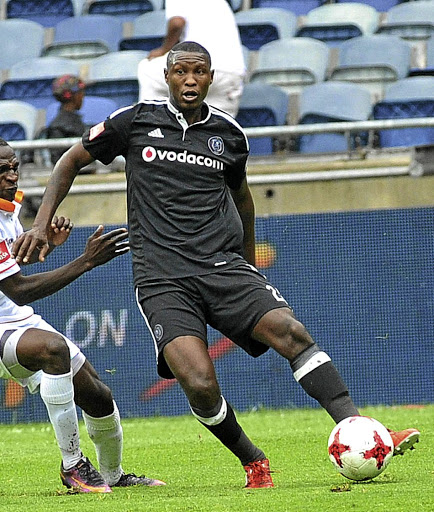 Ayanda Gcaba is at the centre of the fight.

The break-up of their friendship included leaking nude pics of aspirant model Lerato "Habiba" Makgatho, who is known for seeking fame by appearing in TV reality shows.

The images, leaked on Monday on Twitter, show the naked Makgatho in a bathtub and three more graphic images on her bed with legs wide open showing her genitals and breasts.

Makgatho says she suspects the nudes were leaked by her spiteful former best friend with the aim to tarnish her reputation.

"I think the posts were leaked by my friend, Ayanda Gcaba's girlfriend, I think she exposed my nudes because she realised that Ayanda is into me," Makgatho claimed.

She said the leaked nudes were sent to a WhatsApp group in which Princess Sadiki, an aspiring actor who has appeared in several Mzansi Bioskop flicks, is a member. She said the two best friends have copies of each other's nudes as they regularly send each other the pictures before sending them to their lovers. 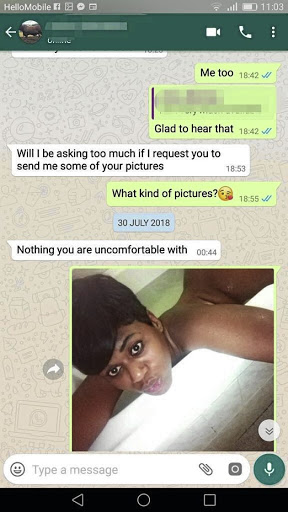 Lerato Makgatho is embroiled in a spat with her friend over the former Pirates player Ayanda Gcaba.

"I didn't think she still had those nudes because I sent them early last year," she said.

The post accompanying the nudes claimed that Makgatho is blessed by two prominent ANC members whose names are not divulged. Makgatho dismissed the statement of the ANC blessers.

Despite the good moments the two friends shared since they met at a modelling agency, Sadiki confirmed the Taboo incident. She said she had had enough with Makgatho and decided to beat her up outside the club. "Lerato is a snake and I regret ever meeting her. She has her ANC blessers and she is now after my boyfriend."

When pressed to confirm if her boyfriend is the ex Bucs star, Sadiki said she did not "feel it is fair to drag other people's names into this".

Sadiki confessed the nudes were leaked by one of her friends who she also refused to name. "We [Makgatho and I] were cool before she started making moves on my man. I promised that I will expose the two ANC blessers she has if she does not let go of my man."

Gcaba's girlfriend and manager Lolo Morapedi said Gcaba was unavailable for comment and denied he was at Taboo on the night.