Mdu Masilela to face the music 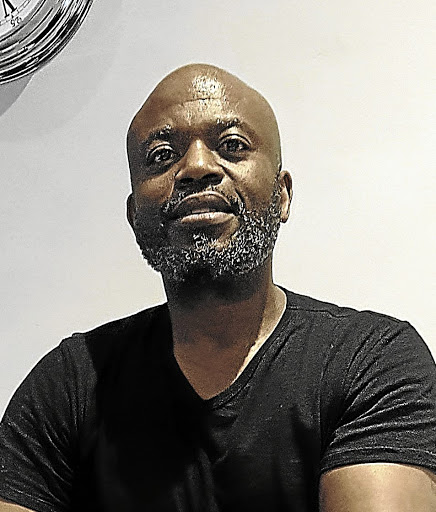 The no-nonsense National Prosecuting Authority (NPA) South Gauteng has refused to dance to the song of Mdu Masilela's nyatsi as she tries to save him from facing the music for allegedly moering her.

Mdu's baby mama Sibahle Dlamini had opened a case of assault with intent to do grievous bodily harm against the kwaito godfather at Sandringham police station in Joburg in October last year.

This after he allegedly beat her up in a domestic squabble at the musician's Lyndhurst townhouse. Masilela had allegedly gone there to evict Dlamini from the property when the fight broke out.

The Chomi ya Bana hitmaker was arrested and released on R5000 bail when he appeared in the Johannesburg Magistrate's Court later.

Sunday World can reveal that Dlamini asked to withdraw the case when the two appeared in court on July 11.

But the NPA sneezed at her request after careful consideration of her application.

"The state through the NPA is 'Dominus Litis' in criminal matters, thus making the decision whether to pursue or not to pursue criminal prosecution on behalf of the public the exclusive constitutional mandate of the NPA.

"Under these circumstances, it has decided that the prosecution should continue notwithstanding the request for stopping of prosecution by the complainant," reads the letter contained in the docket.

The letter further reads that Dlamini was informed by the NPA that Masilela had already pleaded to the charge and that her request to withdraw the case will result in his acquittal.

It also said the NPA asked the police to ask Dlamini to depose an affidavit stating her desire to withdraw the case. After the deposition, the NPA rejected her application. .

Masilela said: "I can't comment, let the justice system do its job." Dlamini said she was unable to comment as she was at a function.

Spokeswoman for NPA South Gauteng Phindi Mjonondwane confirmed the NPA had refused to accede to Dlamini's request to withdraw the case. "We view domestic violence in a very serious light. Where we feel that it's in the interest of justice that the case must continue, that's exactly what will happen," she said.