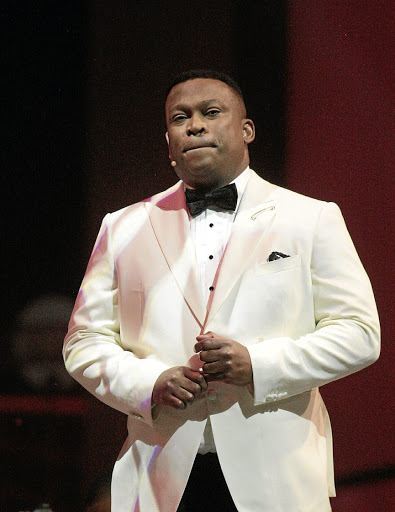 The much-publicised historic sports show that was supposed to be presented by veteran broadcaster Robert Marawa on two SABC stations at the same time has ended in tears.

This after Marawa unleashed his lawyers to demand R5-million from the public broadcaster after the SABC rescinded the unprecedented contract they had signed with him.

The rescinding of the contract came as a result of an investigation that former SABC acting CEO Nomsa Philiso had launched into the appointment of Marawa.

According to SABC insiders, one of the recommendations of the probe was that the contract had to be revoked as it was signed without following proper internal procedures.

Another recommendation was that new SABC chief operations officer Chris Maroleng should be hauled over the coals for his role in the return of Marawa to Auckland Park. 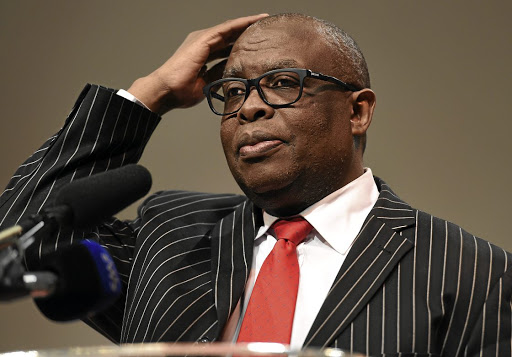 SABC spokesman Kaizer Kganyago is faced with the headache of explaining the drama at the public broadcaster.
Image: Jan Right / Gallo Images

After the report was completed, SABC lawyers called Marawa to a meeting last Thursday to break the sour news to him.

It is understood Marawa did not take the developments well and, instead, instructed his lawyers to help him wrestle the millions from the SABC or have the contract reinstated.

SABC spokesman Kaizer Kganyago said: "The SABC is not aware of this and thus cannot comment."

Kganyago also refused to comment about the meeting between the SABC and Marawa following the outcome of the internal investigations on his appointment.

SABC insiders said Marawa was told during a tense meeting that his extraordinary contract was being revoked and must be renegotiated. Chief among the changes were that the simulcast would be tossed aside.

His rate of R7000 per show would not be reviewed, according to sources.

In turn, according to senior SABC sources, Marawa served them with a letter of demand on Tuesday demanding a payout of R5-million to cover for his three-year contract which had been revoked.