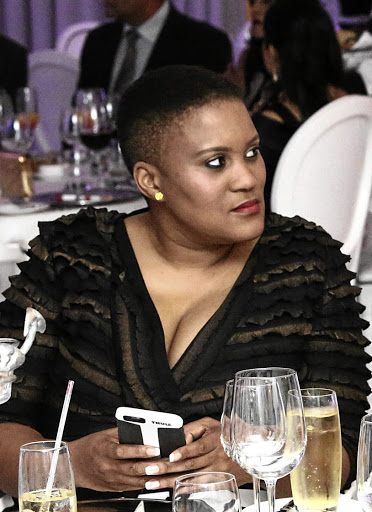 The two were suspended last year for various misconduct charges. Motsweni was allegedly suspended for failing to declare her interest in a company doing business with the SABC.

According to the charge sheet, Motsweni was also accused of using an SABC credit card to pay for her daughter's flights and accommodation, claiming she was her partner, for an event she was invited to.

SABC spokesman Kaizer Kganyago confirmed that the officials were dismissed .

"The SABC can confirm that both Mr Ndlovu and Ms Motsweni's employment contracts have been terminated.

"We are not in a position to comment further on these matters," he said.

Motsweni said: "No one has communicated the decision to me. All I know is that the disciplinary process is still ongoing, and the last hearing was postponed after the SABC lawyer reported sick."

Ndlovu referred all inquiries to Kganyago.