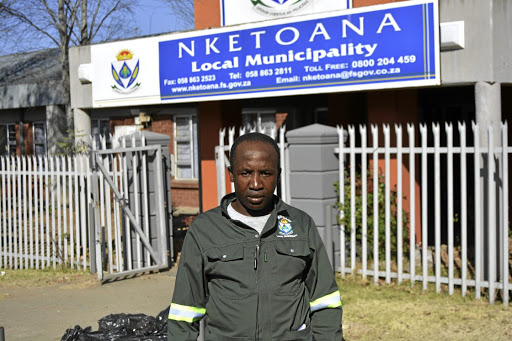 Mangaliso Hlongwane, 40, has opened a case of assault against the mayor Maditswako Mokoena.
Image: Amos Mananyetso

Sheriffs are meant to keep law and order, but not those from the small town of Reitz in the Free State as they are facing allegations of assault and reckless and negligent driving, among others.

The mayor of Nketoana local municipality, Maditswako Mamiki Mokoena, has had a case of assault opened against her by one of the municipality's employees after she allegedly assaulted him last week.

As if this were not enough, the council's speaker, Pastor Kgaketla Mokoena, is also facing charges of reckless and negligent driving after he allegedly tried to run over a community activist with his car.

Sunday World visited the one-horse town this week after community members complained of a council that was a law unto itself.

Maditswako, who has been mayor since August 2016, denied ever laying a hand on the municipal employee.

"I did not hit any municipal worker. He came to the office making noise," she said.

"He complained that he was moved to another department and I knew nothing about that. I get reports every month end on administration issues and his transfer never reached me. I don't know about it," she said. 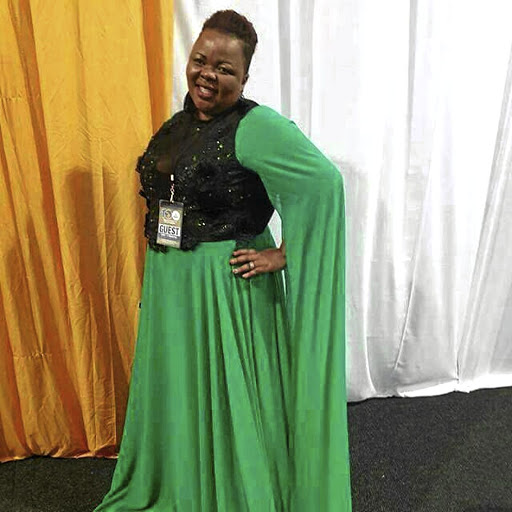 The mayor said she had heard "rumours" of a case of assault opened against her, but she had never been approached by the police.

Reitz police station spokesman Zweli Mohobeleli confirmed a case had been opened. "We have registered a case of assault common for investigation after a man of about 40 alleged that he had been assaulted by the mayor of Nketoana local municipality on 28 June in Reitz," he said.

Assault victim and municipal worker, Mangaliso Hlongwane, told of how Maditswako slapped him across the face and punched him following a labour dispute.

Hlongwane, 40, who was employed by the local government two years ago, said his nightmare started when he refused to be transferred from the municipal stores to the water and sanitation department, where he was supposed to collect and empty buckets of human waste as the town still used bucket toilets.

The man from Mafubedu township said he had consulted his union and they had written to his employer, saying the move was an unfair labour practice.

"The mayor targeted me because even though I work for the municipality, I am still a community activist, helping raise service delivery issues.

" They gave me this job to try to gag me, but I refuse to be bought. I am part of the community and I will continue to raise issues," Hlongwane said.

"She confronted me the weekend before the transfer and told me she was going to deal with me. My transfer is political," he said.

In another matter, the speaker is accused of trying to deliberately run over community member, Izwelakhe Malinga, with his bakkie last month.

Malinga, 36, from Petsana township, believes he has been a target since 2016 after he and other community members raised questions about service delivery.

"[In the first incident] I was near a car wash when he turned the car and accelerated towards me. I quickly ran to the car wash. People asked me why the bakkie was rushing towards me, but I was also puzzled," said Malinga.

In the second attempt, Malinga was walking down a road when he heard the sound of a speeding car. When he looked up, Kgaketla's menacing bakkie was speeding towards him. "I had to quickly evade him. I would have been dead if I did not dive on time."

Kgaketla denied all allegations against him, saying one incident was an "accident".

"These people are liars, they are just against me and I do not know why. I wouldn't try to kill anyone," Kgaketla said.

He said he was aware of the case against him and vowed to prove his innocence in court.

Mohobeleli said: "A case of reckless and negligent driving is under investigation.

"It was opened by a 36-year-old man who alleges that he was nearly run over with a vehicle by the speaker of Nketoana local municipality on 6 June in Reitz. He opened a case on 25 June.

"Investigators are collecting statements and evidence to be included in dockets which will be presented before the prosecution for a decision."

"I didn't join the ANC for blue lights".
News
4 years ago
Next Article