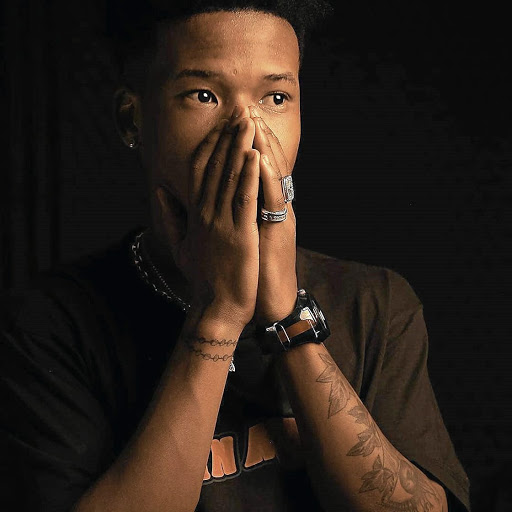 Hip-hop star Nasty C is being sued by Freeworld Music, a bookings and endorsement company.

This comes after a company called Freeworld Music, which according to court papers was appointed by Mabala Noise to manage Nasty C's bookings and endorsement deals, filed summons at the South Gauteng High Court in Joburg claiming that it was owed R3.5-million for unpaid services.

According to court papers, the company was appointed by Mabala Noise to serve as Nasty C's artist manager and management representative of the label on July 18 2016 following engagements by Nkabinde and company director Zyne Marcus.

The two, according to court papers, discussed a need to have an agreement which would lead to a possible business relationship, and Nasty C, whose real name is Nsikayesizwe David Ngcobo, was brought in to discuss terms and clauses which he needed incorporated into the contract.

The discussions, the papers indicate, led to the two parties signing three agreements, including an exclusive management agreement, publishing agreement and the artist agreement.

Among the services Freeworld Music was to provide included signing off performances, contractual deals and any day-to-day tasks Nasty C was involved in.

According to the agreement seen by Sunday World, Mabala Noise was meant to ensure that payments were made to it and its artist Nasty C.

The agreement also indicates that Freeworld Music was entitled to 25% of all the revenue generated by Nasty C's performances and deals and the artist was to get a 50% share from the proceeds made.

Nasty C's highly-anticipated sophomore album and‚ damn‚ it's sent the Twitter streets into a complete frenzy.
Lifestyle
3 years ago

It was also agreed that Freeworld Music would be entitled to get 15% of all revenues generated by Nasty C from Mabala Noise, including another 15% of his publishing income.

According to the agreement, the figure would increase to 40% if it secured gigs worth R1-million or more in a month.

The agreement further indicates that the management company also bagged an upfront signing-on fee of R2.5-million after the agreement.

According to the agreement, R2-million of the signing-on fee was expected to be paid in six months and a further R1.5-million was payable in nine months.

The company was also entitled to receive 50% of all international royalties on music sold and/or licensed.

Nasty C's record label Mabala Noise was entitled to receive the remaining 25% as part of the agreement.

The summons by Freeworld Music indicates that after signing the contract with it, Nasty C's career blossomed and his bookings also increased.

"After the contract was signed the first defendant began booking more shows than he previously had and would earn approximately R200000 to R300000 per month.

"The plaintiff would make the necessary deductions and pay the first defendant what was due to him," reads court papers.

However, the two parties' problems started after Mabala Noise allegedly did not process payment for three months, either to Nasty C or his management company.

This, it said, led to frustrations by Nasty C who accused it of theft and mismanagement of his funds.

Nasty C says that while touring around the world can be hard‚ it's made easier by keeping in touch with the million plus contacts he has on his ...
Lifestyle
4 years ago

"The first defendant requested bank statements and the personal numbers of the finance managers, which he had never requested previously," it said in court papers.

Instead of managing the situation, the issues were worsened by Mabala Noise as it excluded Nasty C from his duties in breach of the contracts signed by both parties.

The company also saidthat it was unceremoniously removed without its knowledge from managing Nasty C, as no reasons were given about its exclusion from the affairs of the artist.

As a result, the company said it was demanding damages in the amount of R4.5-million, made up of R3.5-million for loss of income and R1-million for damages.

The company also demands that the payment be made with interest of 10.25%, which is likely to push up the amount to reach R5-million.

Mabala Noise boss Nkabinde confirmed knowledge of the lawsuit and said it had been attended to by the record label.

Nasty C and his record label Universal Music could not be reached for comment. 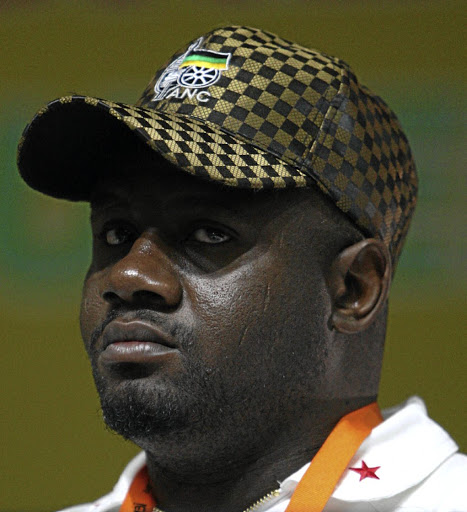