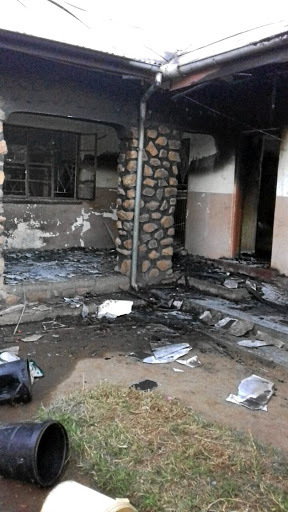 Part of the hostel at the Groblersdal Cultural Islamic Institute which was razed by fire.

The mother of the two girls who tragically died when their hostel caught fire in Motetema, Limpopo, said she has not been able to sleep since the incident.

Shakeerah Abbasim lost her daughters on Monday night when a hostel at the Groblersdal Cultural Islamic Institute caught fire.

Inna, 6, and Maryam, 15, died after being overwhelmed by smoke when the 16-roomed hostel caught fire just before midnight after a curtain in their room caught alight from a candle that was left burning.

The mother of three could not stop crying when sharing her anguish with Sunday World.

Abbasim said she had surrendered her children to the homeas she was struggling to make ends meet.

The mother said her decision came after her ex-husband, a Pakistani national, kicked them out of their home and took in another woman. "My kids and I went to the centre because I needed help and the founders and caretakers welcomed them with open arms. My kids stayed at the hostel because I am unemployed," she said.

"My older girl had promised to work hard in school so she could one day build a home for me, but all that is lost."

Caretakers at the centre also expressed their devastation, saying it was an unfortunate and painful experience. 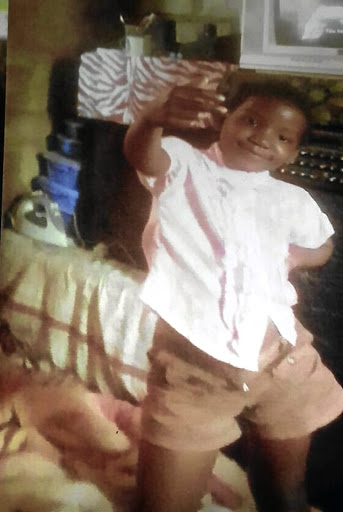 Apa-Ayesha King Sekatane said she felt helpless because there was no running water in the area and the fire had become too strong to extinguish.

Sekatane said they relied on candles because they did not have electricity.

"The blaze razed eight rooms to the ground," she said.

She said she had spent time with the siblings, three other children and her own children in the main house on the charity's property before the incident happened.

"They left for bed. Three of the learners came out screaming for help later. My children and I did all we could to rescue the them, but their room was all up in smoke. We managed to get them out but they had already suffocated from smoke inhalation," she said.

Sekatane said they had called the ambulance and the fire brigade but it was too late when they arrived.

Sekatane's husband, Rashideen Abdullah Sekatane, who is also a caretaker at the home, said the shelter housed 51 children. 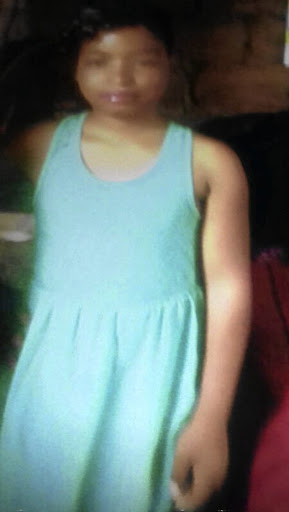 He said 46 of them had left for school holidays at the time of the incident.

"The three learners who witnessed the incident have been given trauma counselling by social workers. We are not sure if the hostel will be ready by the time schools reopen on July 17, but we have made temporary provisions to house the learners in the hall.

The centre was established in 1999 and caters for children whose parents cannot afford to care for them, as well as orphans and abandoned children.

The two girls attended local schools and were in Grade 1 and Grade 8. They were buried on Tuesday in accordance with Muslim tradition.

Limpopo social development department spokesman Joel Seabi said the department was saddened by the incident and had dispatched a team of social workers to offer counselling to affected parties.

"It is important for all child and youth care centres to ensure maximum safety at all times" he said.