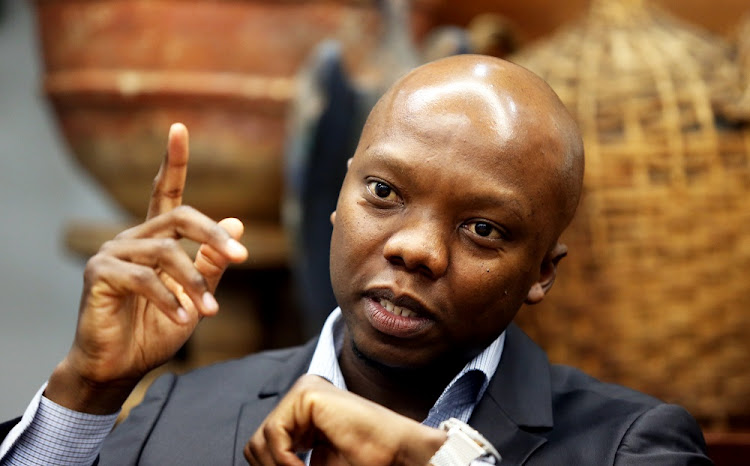 The company is being sequestrated because it ceased trading. Tbo Touch has also moved swiftly to clarify the confusion that he and his new radio station, Touch HD, have filed for sequestration.

The confusion was triggered by a letter written by JB Media Connection's lawyer, Megan Harrington-Johnson, to Tbo Touch's then lawyer, Magdalene Moonsamy. It asked her to provide proof of Touch HD's alleged sequestration.

Unpaid bills end up in court papers.
News
3 years ago

"Touch Central and Touch HD are two different entities. When Touch Central ceased to trade our client moved to start Touch HD, which is currently trading."

"Their own agreement prohibits a cession and an assignment [transfer] of rights and obligations, unless there is a specific written agreement between the parties relating thereto, which must be signed by the parties' duly authorised representatives."

Tbo Touch said: " Even before the summons became a matter of public record a copy was placed with several media houses. I consider these approaches as a masterclass in bully-boy tactics meant to pressure me to enter into a settlement."

Two square up in court over R500k.
News
3 years ago
Next Article