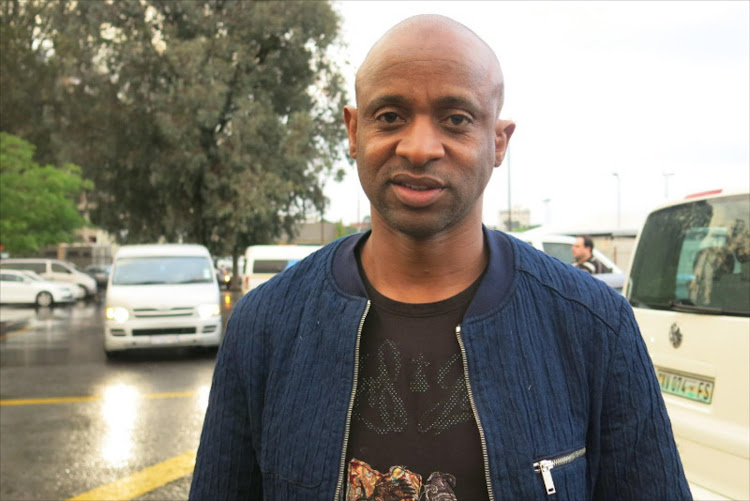 The stage has been set for a legal showdown between kwaito king Arthur Mafokate and popular radio presenter Owen Ndlovu.

The two will face off in the South Gauteng High Court on June 19 over the R500 000 that Mafokate invested in Ndlovu's company, Michael Owen Productions CC, which produces the SABC Summer Song of the Year Awards.

According to court documents seen by Sunday World, a portion of the funds was supposed to be paid to the SABC and Mafokate was supposed to get a share of the net revenue arising from the awards.

Ndlovu was supposed to pay Mafokate the moolah by no later than June 30 last year but Mafokate danced his way to court after Ndlovu did not pay back the money. Ndlovu dismissed the non-payment claims as rubbish.

"I have not received a letter of demand from Mafokate or his lawyers. The letter of demand which was supposed to have been sent to me was sent to a wrong email address. But that is not a big issue. The big issue here is that Mafokate must write me a letter of resignation from the project and thereafter the arbitrator should advise me what to do next.

"I don't want to have a situation where I pay him the money and he still claims to be a 50% shareholder in the project."

Ndlovu said: "I don't want to dent the reputation of the project by working with people who are accused of being women bashers."