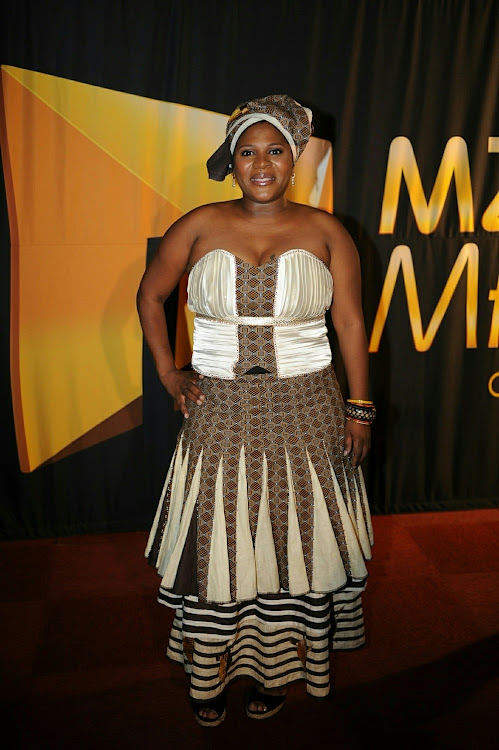 While veteran actress Baby Cele was touring Joburg with her Uzalo cast members to meet fans and media‚ her home in the Vaal was being ransacked by burglars.

Cele was left shaken on Thursday when she received news from her family that a group of thugs had broken into their house.

"It is such a shock. I didn't expect it. I have been on the phone with my family this whole morning. It's been a rough morning‚" she told TshisaLIVE .

She said that police were investigating the burglary but did not reveal what had been taken.

Cele‚ who recently joined Uzalo‚ travels between Johannesburg and Durban‚ where she is based when shooting Uzalo. Her husband is from the Vaal.

She said that despite being away from her family‚ she was loving her role on the show.

"My family makes it work but it has been easier because they see how much I love my role. This role has been a long time coming and I finally feel at home."

Star was filming at SABC studios.
Entertainment
3 years ago

A homecoming show to celebrate Omunye phezu hit-makers Distruction Boyz was rocked by a stampede.
Shwashwi
3 years ago
Next Article